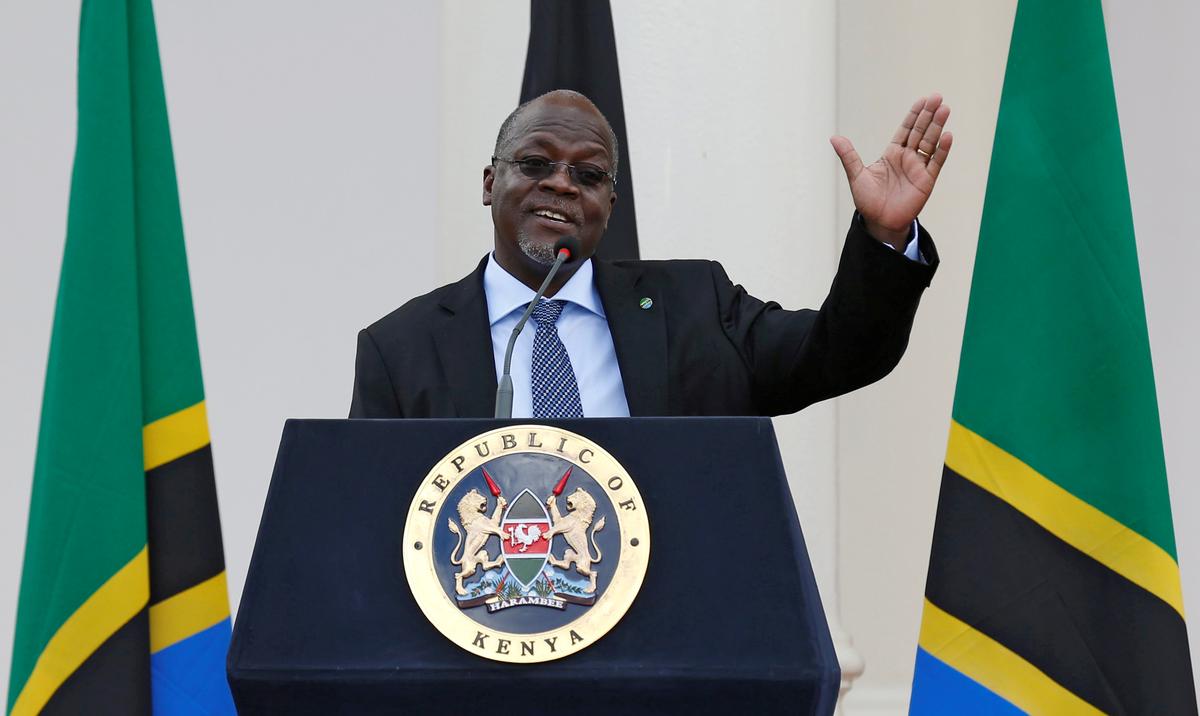 DAR ES SALAAM (Reuters) – Foreign companies filming in Tanzania must give the government the right to vet raw footage and let the country use the movie in promotional material, according to a bill passed by parliament on Thursday.

Opposition groups said the bill – which still has to be approved by the president – would likely squash the country’s fledgling foreign film ventures.

“Putting these requirements in a law is like pushing away the individuals from working in Tanzania. These are not friendly conditions, instead of promoting the industry they will hold it back,” said Salome Makamba, an opposition lawmaker.

The Tanzanian government is increasingly intervening in all sectors of the economy, from mining to telecoms to agriculture. The state says it is increasing revenues and providing jobs, but analysts say heavy-handed interventions are driving away private investment.