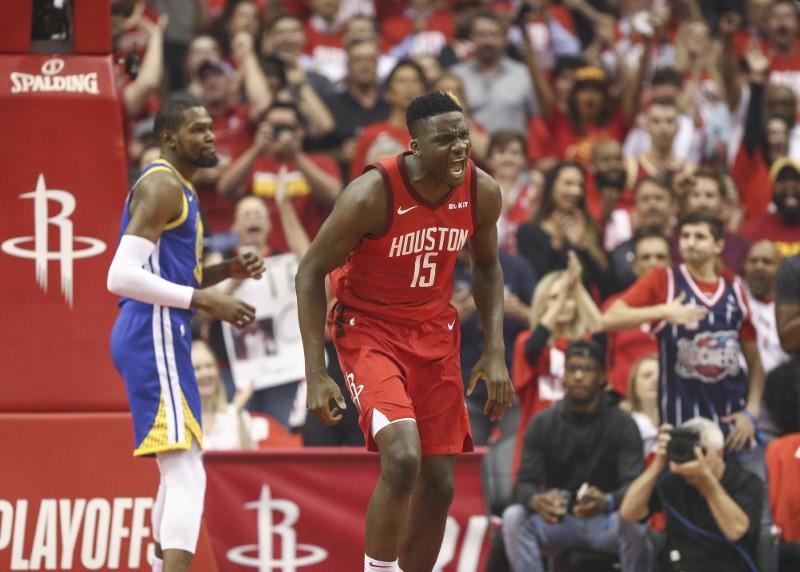 Citing league sources, ESPN reported the Rockets are shopping those players individually, seeking the best available first-round pick that they could then include in a deal for Butler.

If the 76ers and Butler are amenable to the deal, the Rockets would need to move two or all three of those players to Philadelphia or another team in order for the salaries to match a max contract for Butler, which would be $140 million over four years.

The 76ers are confident they can sign Butler and free agent…