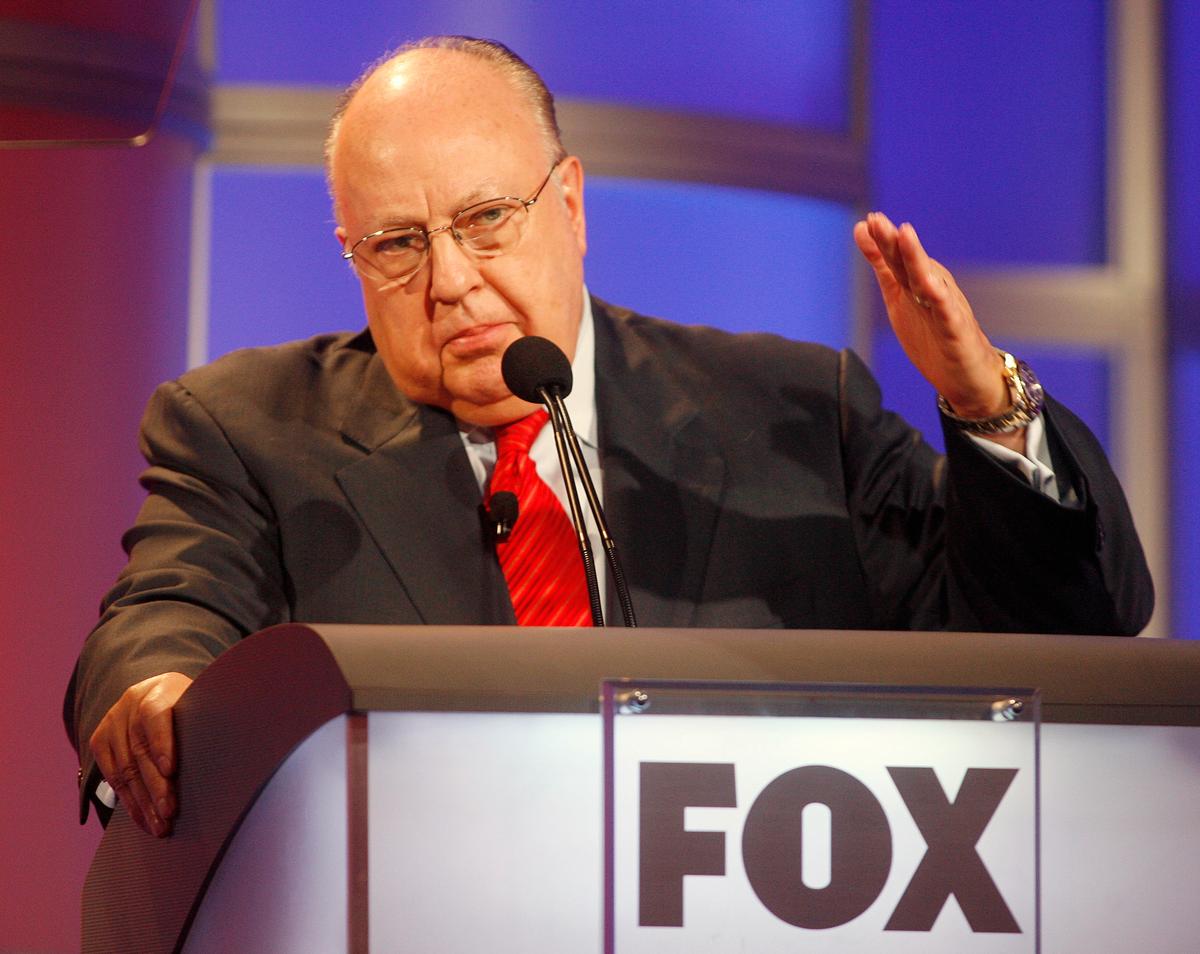 LOS ANGELES (Reuters) – Two years after his ouster and death, Roger Ailes returns to television in a new drama series that traces the rise and fall of the controversial creator of Fox News and underscores his lasting impact on the U.S. media landscape.

In “The Loudest Voice,” Oscar-winner Russell Crowe portrays Ailes, who launched Fox News in 1996 and within six years made it not only America’s most-watched cable news network but also a force in the modern Republican Party.

“Most of us have a sense of what Fox News is today and we were wondering how we got here. What was the design, the intention? That’s what appealed to us,” Tom McCarthy, an executive producer who also wrote the first episode, told Reuters in a phone interview. The seven-part Showtime series premieres on Sunday.

Based on Gabriel Sherman’s 2014 book, “The Loudest Voice in the Room,” which included interviews with more than 600 people, the TV series depicts Ailes as a brilliant but manipulative…