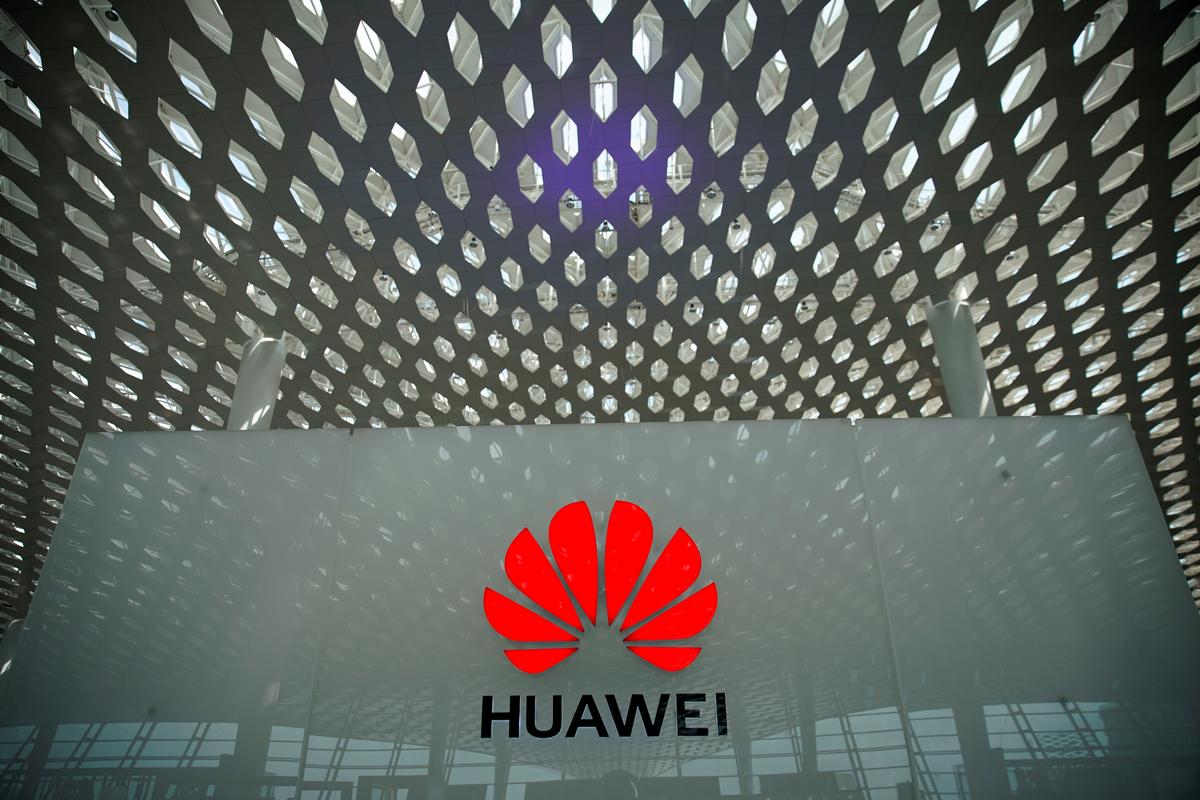 (Reuters) – The U.S.-based research arm of China’s Huawei Technologies Co Ltd – Futurewei Technologies Inc – has moved to separate its operations from its corporate parent since the U.S government in May put Huawei on a trade blacklist, according to two people familiar with the matter.

Milton Frazier, Futurewei’s general counsel, declined to comment on the separation or the strategy behind it, referring questions to Huawei spokesman Chase Skinner. Skinner did not answer questions about the effort.

The division of operations, which has not been previously reported, comes as many U.S. universities have halted research partnerships with Huawei in reaction to U.S. government allegations that…