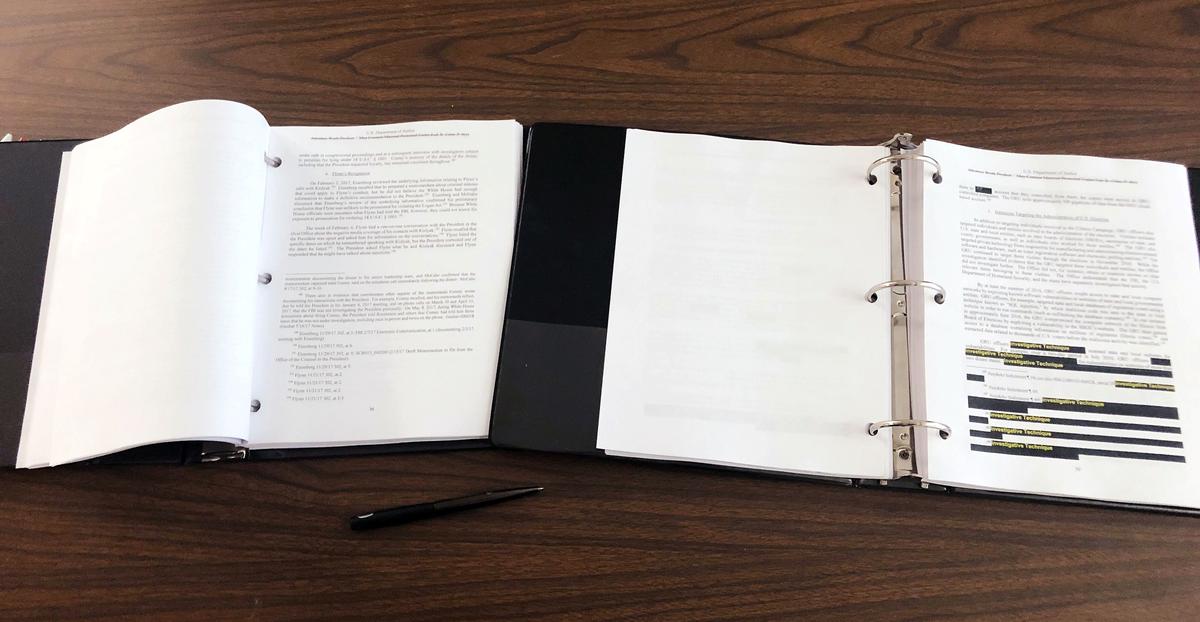 (Reuters) – Robert Mueller’s report on Russian meddling in the 2016 U.S. election is getting a star-studded staged reading on Monday.

Julia Louis-Dreyfus, Mark Hamill, Alyssa Milano and Annette Bening are among some 20 actors who will perform a reading of the report in New York City that will be live-streamed, organizers announced.

“The Investigation: Search for the Truth in Ten Acts,” by playwright Robert Schenkkan, is an adaptation of the 448-page report by Special Counsel Mueller’s two year probe of contacts s between Russians and the campaign of Donald Trump, and Trump’s efforts after his election as U.S. President to impede the investigation.

A redacted version of Mueller’s report was published in April. It concluded that Russia repeatedly interfered in the 2016 election and that Trump’s election campaign had multiple contacts with Russian officials, but did not establish a criminal conspiracy with Moscow to win the White House.

The one-night only staged reading…