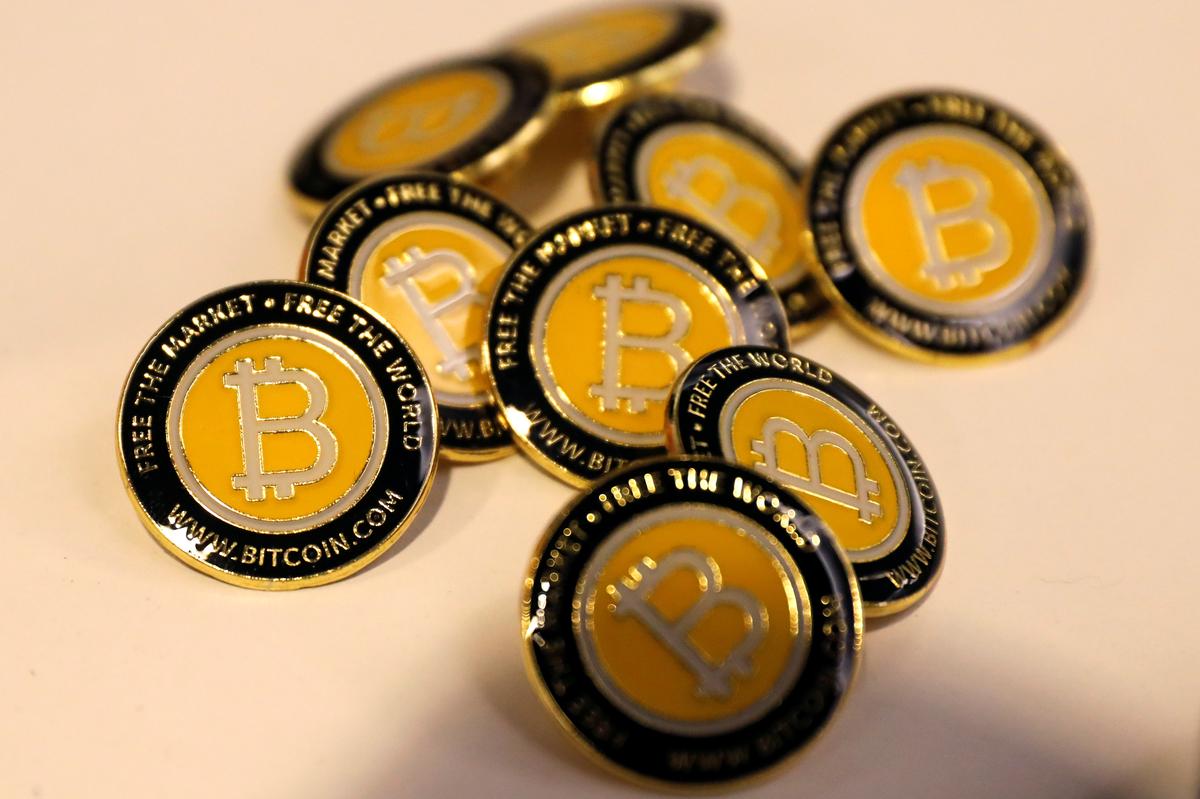 NEW YORK (Reuters) – Initial exchange offerings (IEOs) have been the latest darlings in raising funds for cryptocurrency projects, but intensifying regulatory scrutiny and investors’ concern about the viability of the companies raising capital are flashing red flags.

The emergence of IEOs – which sidestep banks and venture capital firms as a way to generate capital for new companies – is emblematic of a market which has long been trying to break free from regulation itself.

Their launch as well as Facebook’s plan to create its own digital currency, or token, have revived interest in a market that slumped last year amid intense regulatory focus. Already, Facebook is facing scrutiny from the U.S. Congress on the launch of the social networking company’s white paper on its digital currency Libra.

IEOs, which take place on exchanges, are a spin-off of initial coin offerings (ICOs), which grew in popularity in 2016 and raised nearly $30 billion since their inception three years…