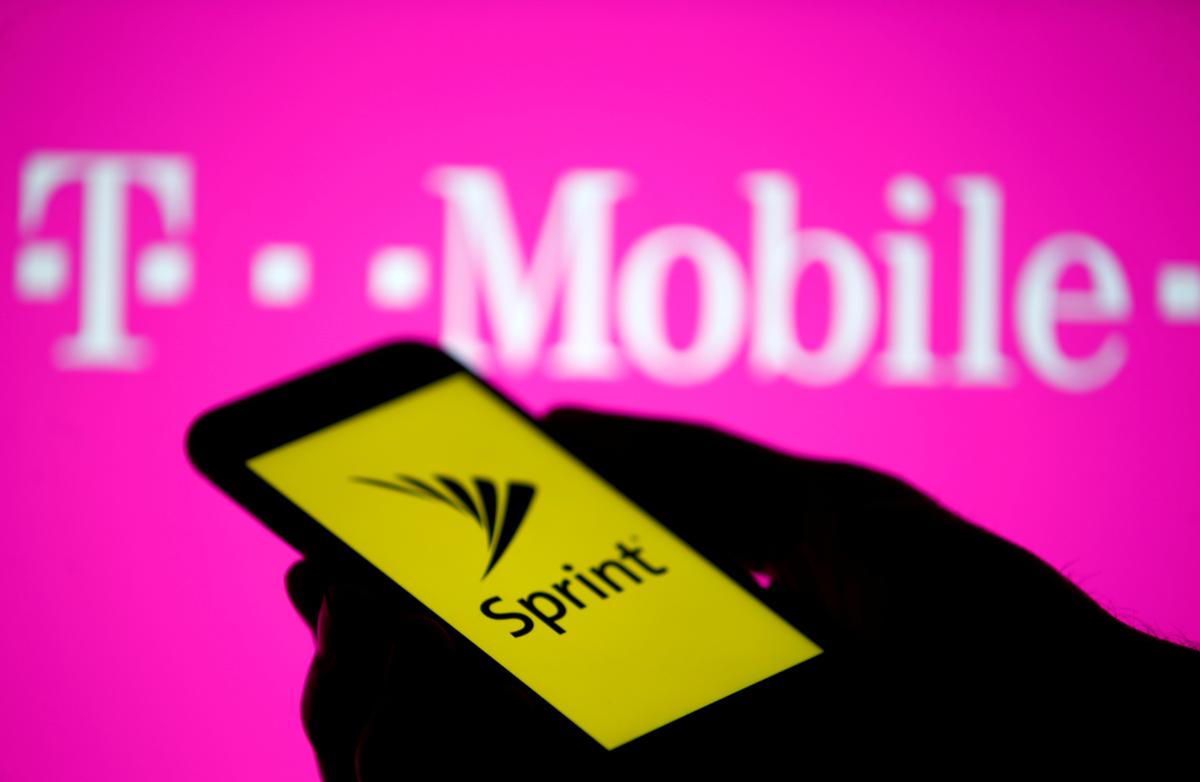 Hawaii, Massachusetts, Minnesota and Nevada will be included in an amended complaint being filed Friday, said Beau Buffier, chief of the antitrust bureau in the New York attorney general’s office.

Lawyers for the states and the companies also proposed Oct. 7 for the start of a trial, which could last two to three weeks.

Sprint was down 5.9% percent around midday on Friday while T-Mobile had slipped 2.3%.

The four states join 10 state attorneys general, led by New York and California and including the District of Columbia.

They filed a lawsuit on June 11 aimed at stopping the purchase by No. 3 U.S. wireless operator T-Mobile of No. 4 Sprint, saying the deal would cost their subscribers more than $4.5 billion annually. The attorneys general from all of the states involved are…