Acropolis Museum opens ancient Athens neighborhood site below its base 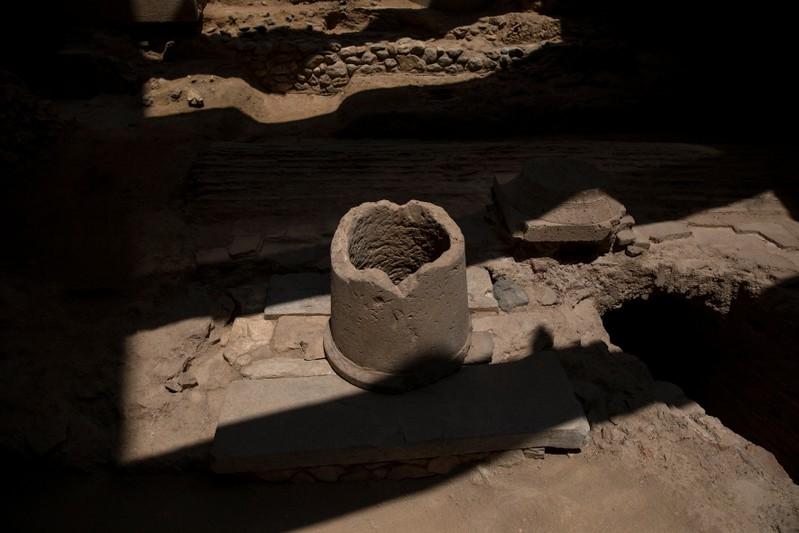 ATHENS (Reuters) – Greece’s Acropolis Museum opened an excavation site underneath its modern building on Friday, allowing visitors for the first time to walk through an ancient Athenian neighbourhood that survived from the Classical era to Byzantine times.

The museum, which sits at the foot of the Acropolis hill in Athens, houses masterpiece sculptures of Greek antiquity, including works from the Parthenon, one of the most influential buildings in Western civilization.

“Visitors can come down and see ancient ruins of the city of Athens, especially in the area south of the Acropolis,” Acropolis Museum Director Dimitris Pantermalis told Reuters.

“We hope to also present the movable finds of the excavation soon, to give a picture of the daily life of ancient Athens.”

Below the museum’s base which floats on concrete pillars, lies a neighborhood of excavated homes, workshops, baths, streets and drainage trenches, uncovered during works to build the museum.