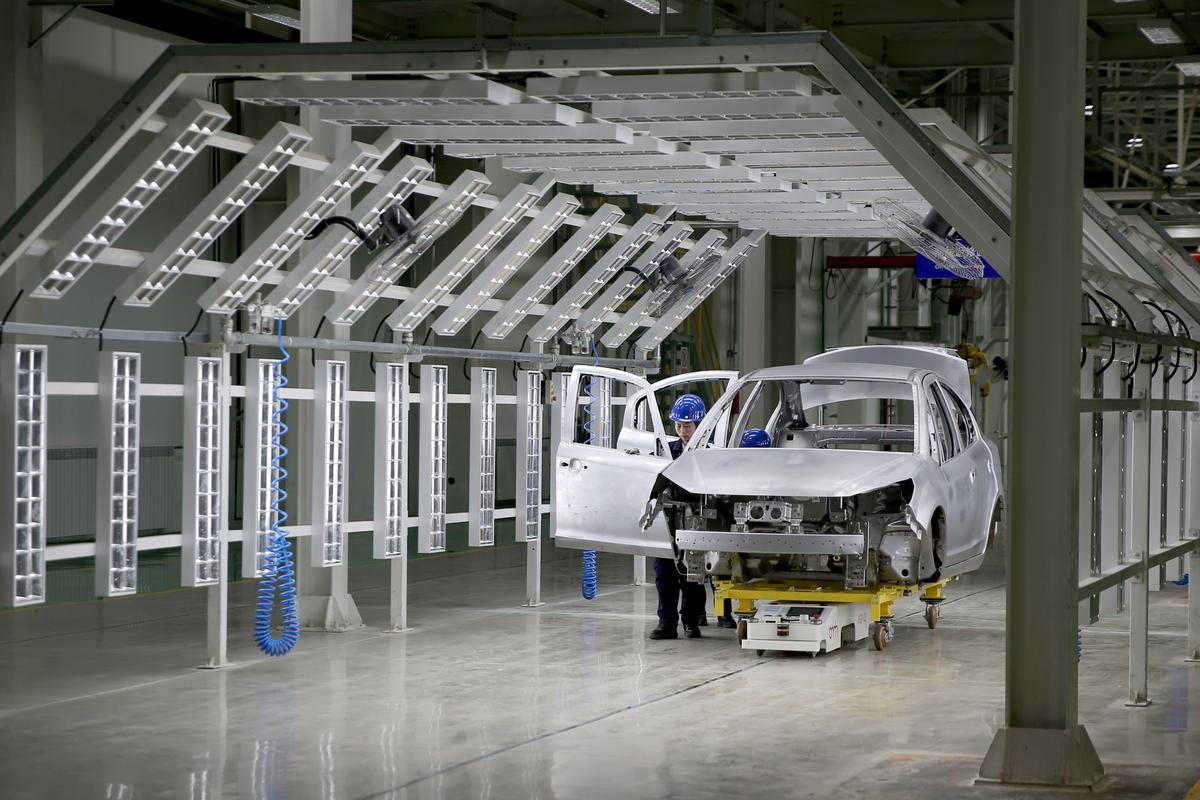 The end result? They decided not to invest in any.

“There are too many uncertainties from when a company tells a story in the early stage, to when it produces a sample car and raises funds, to the eventual mass production,” said Wei, managing director at Shanghai-based Sailing Capital.

Wei, who declined to name the EV makers his team visited, said he thinks only a few of them will survive. Sailing instead decided to invest in an EV parts supplier, he added.

His concerns reflect what bankers describe as increasingly tough funding times for Chinese EV makers which must jostle for attention in a crowded sector and produce convincing arguments about future profitability despite government cuts to EV subsidies and plans to phase them out.