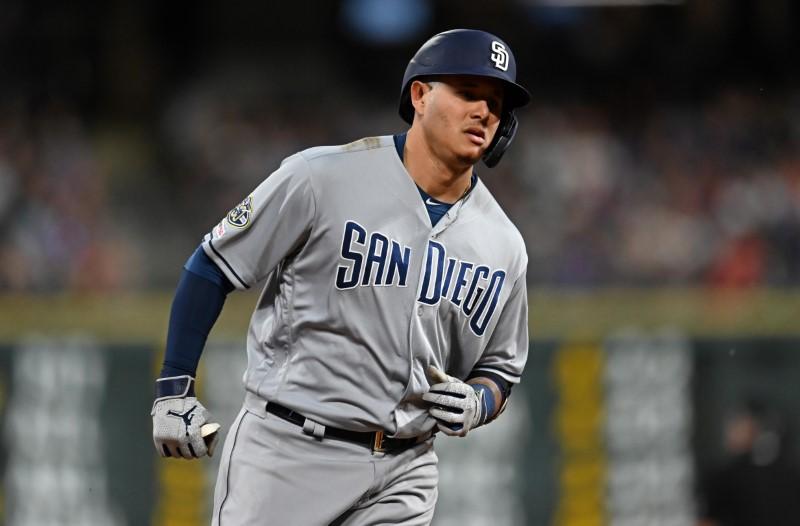 The Major League Baseball Umpires Association criticized the one-game suspension of San Diego shortstop Manny Machado, calling it “a slap in the face” and “a disgrace to the game.”

Machado was suspended for “aggressively arguing and making contact with” plate umpire Bill Welke as he disputed a called third strike in Saturday’s game against the Colorado Rockies.

The association, in a post on its Facebook page on Tuesday, said the punishment isn’t harsh enough.

“One game..one single game. What kind of precedent is that setting? It is NOT okay to throw a temper tantrum and physically touch someone of authority, just because you don’t agree. Violence in all workplaces is not tolerated. Period,” the group’s statement read, in part.

The suspension was to be served Monday night, with the Padres hosting the Milwaukee Brewers, but it was delayed after Machado chose to appeal. He told…