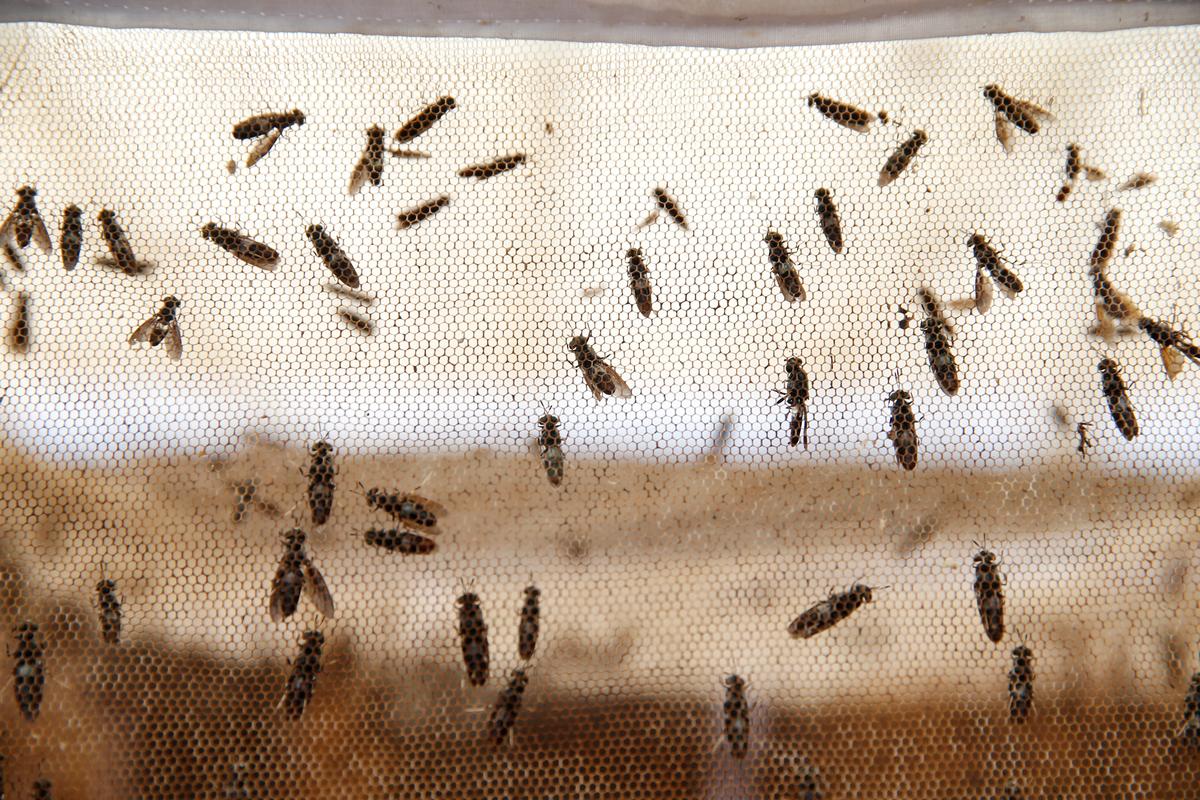 NAIROBI (Reuters) – Kenyan farmer Victor Kyalo’s chickens have doubled the number of eggs they are laying. The reason: Human excrement.

He is feeding them food from a Nairobi-based organics recycling company. Sanergy harvests waste from toilets it operates in a franchise network in Nairobi’s sprawling slums and feeds it to fly larvae, which become high-quality animal feed.

Kyalo says his customers have noticed the difference in the past three weeks: yellower yolks and larger eggs.

“Before we were getting like five trays (of eggs) per day, but now we are getting 10,” Kyalo said. “It’s kind of perfect for me.”

As the world looks to feed 10 billion mouths by 2050, businesses harvesting insects — either for human consumption or as animal feed — are growing. They promote themselves as a greener alternative to traditional feed such as soybeans, whose cultivation can lead to deforestation and the overuse of farm chemicals.