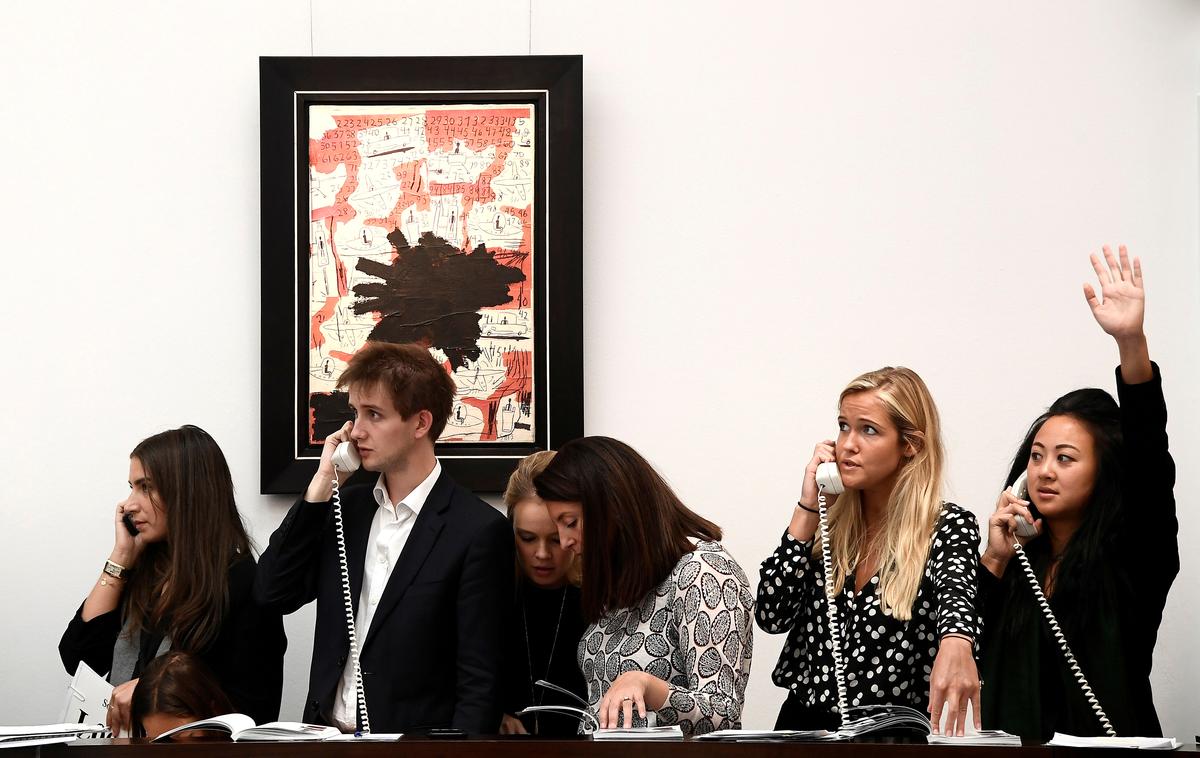 PARIS/BOSTON (Reuters) – Patrick Drahi, the billionaire behind telecoms and media group Altice, agreed on Monday to buy Sotheby’s in a deal worth $3.7 billion, marking the storied art auction house’s return to private ownership after 31 years.

Rival French billionaire and LVMH boss Bernard Arnault is equally active in the arts world via his Louis Vuitton foundation.

Drahi’s expansion in the United States also has echoes of former Vivendi boss Jean-Marie Messier, who helped Vivendi move into entertainment via the Universal business.

Sotheby’s said it would be acquired by BidFair USA, an acquisition vehicle set up by Drahi, which had offered $57 in cash per share to buy out Sotheby’s.

The offer represented a premium of 61% to…