AP Interview: Airbus is ready for pilotless jets – are you? 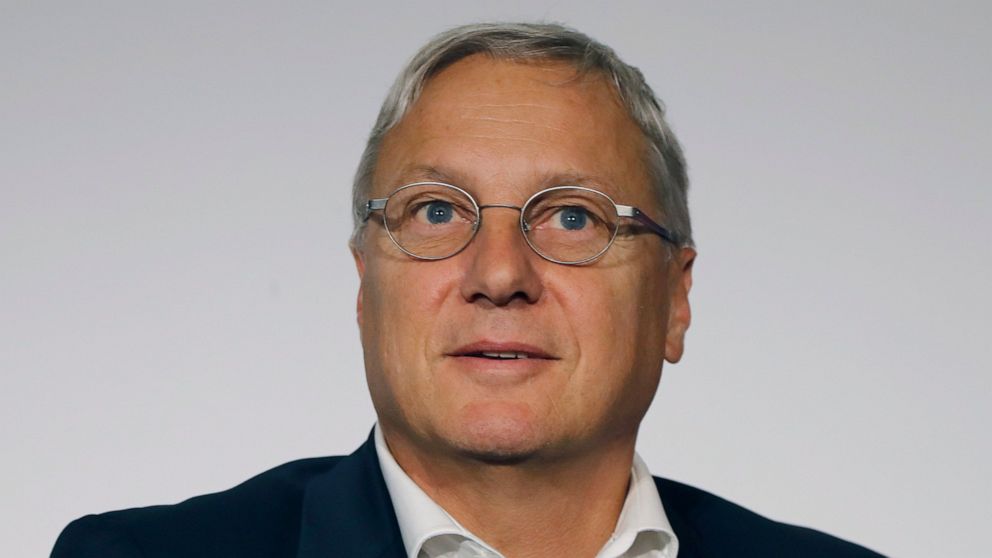 The chief salesman for Airbus says his company already has the technology to fly passenger planes without pilots at all — and is working on winning over regulators and travelers to the idea.

Christian Scherer also said in an interview with The Associated Press on Monday that Airbus hopes to be selling hybrid or electric passenger jets by around 2035.

While the company is still far from ready to churn out battery-operated jumbo jets, Scherer said Airbus already has “the technology for autonomous flying” and for planes flown by just one pilot.

“This is not a matter of technology — it’s a matter of interaction with the regulators, the perception in the traveling public,” he told The Associated Press.

“When can we introduce it in large commercial aircraft? That is a matter we are discussing with regulators and customers, but technology-wise, we don’t see a hurdle.”