WHO likely to declare Ebola an international emergency: experts 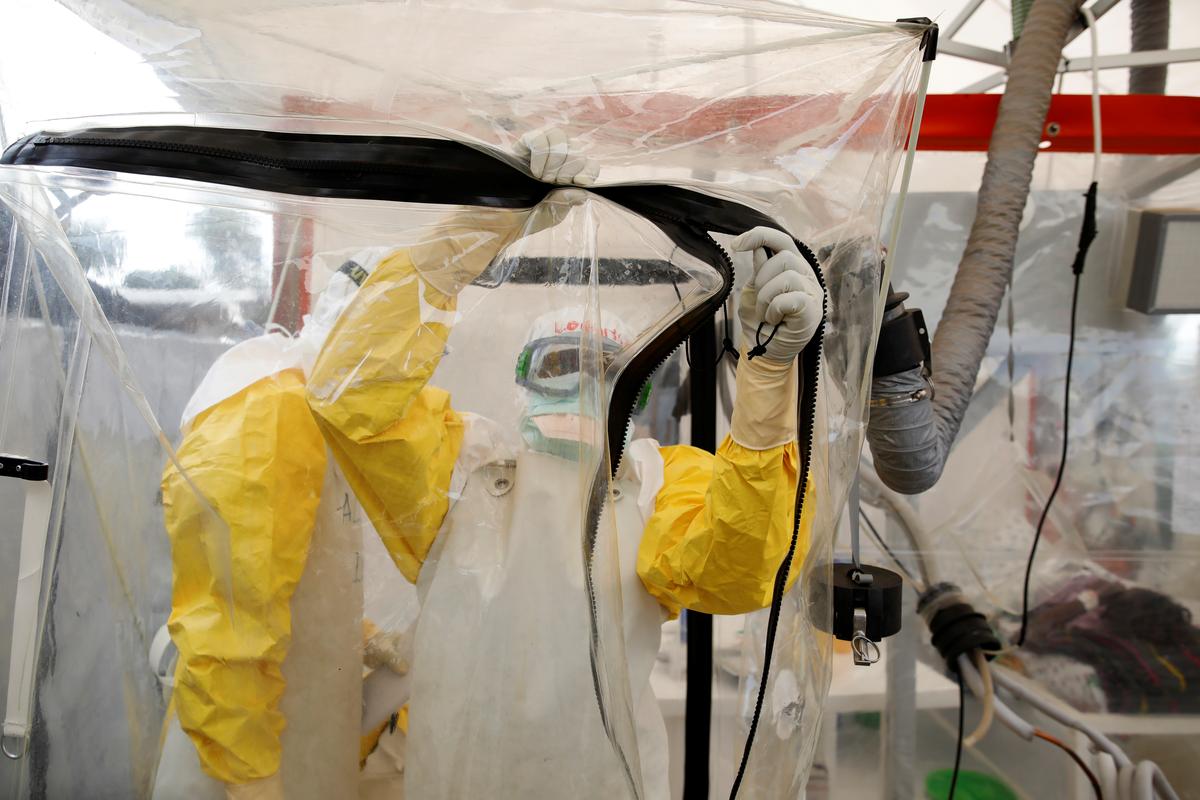 GENEVA (Reuters) – The World Health Organization (WHO) should and is likely to declare an international emergency over the Ebola epidemic in the Democratic Republic of Congo that has now spread to Uganda, experts said as a WHO advisory panel met on Friday.

Congo’s epidemic is the second worst worldwide since West Africa’s Ebola outbreak in 2014-16, with 2,084 cases and 1,405 deaths since being declared in August. The WHO said on Thursday that two people had died in Uganda having arrived with the disease from Congo.

A panel of 13 independent medical experts on the WHO’s Emergency Committee (EC) were meeting from midday to evaluate the latest evidence and whether the epidemic constitutes a Public Health Emergency of International Concern (PHEIC).

Such a decision would lead to boosting public health measures, funding and resources, and could include recommendations on trade and travel, academic experts and aid groups said.

“Will @WHO declare global emergency for #Ebola? I…