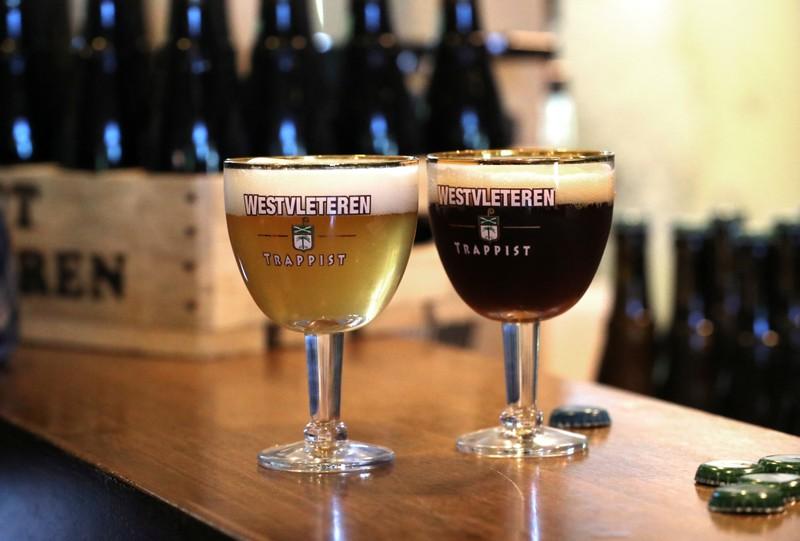 WESTVLETEREN, Belgium (Reuters) – Belgian Trappist monks who brew one of the world’s most coveted beers are turning to online sales to ensure their limited supply goes directly to beer lovers rather than to profiteers.

The Saint-Sixtus abbey, home to 19 monks, has been brewing since 1839 and selling to the public since 1878, but with limited production and controlled sales to ensure brewing never takes over monastic life or earns more than needed.

After World War Two they opted to sell at the abbey gates only, instead of through local cafes.

With the rise of craft beer and websites hailing their Westvleteren XII as one of the best beers in the world, the monks started a telephone reservation system in 2005.

Customers were allowed to order two crates for collection at the abbey but were limited to no more than one purchase in 60 days.

Buyers found ways to circumvent the rules, however, using different phone numbers in order to buy more than allowed, and in some cases selling it…