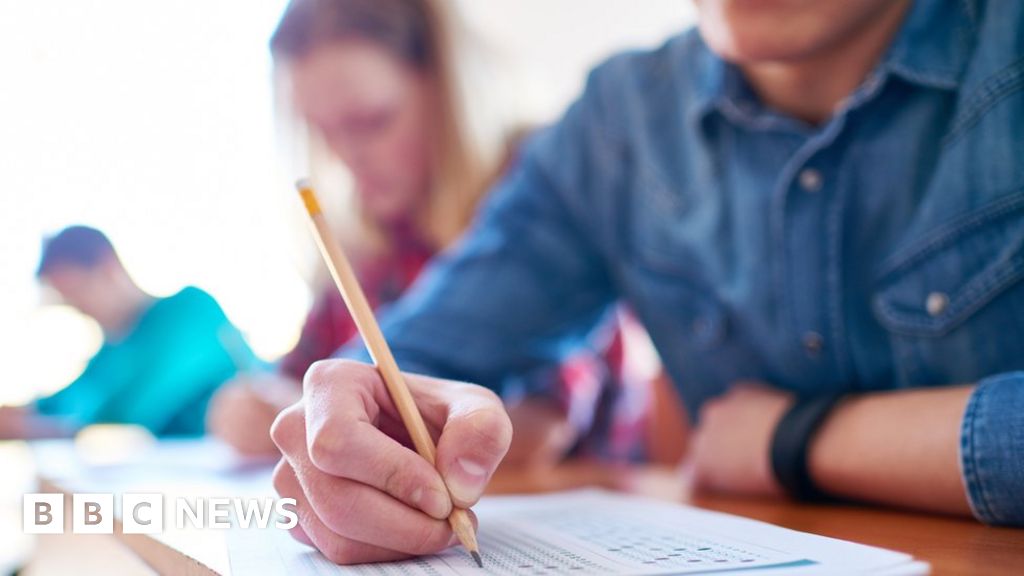 Students have been voicing their concerns after part of an A-level maths paper was leaked online.

Sections of the A-level Maths Paper 3 exam were shared online ahead of students sitting the exam on Friday.

Those affected have suggested it was leaked “around 12 hours prior to the exam on several social media forums”.

The Edexcel exam board has launched an investigation.

Students have been speaking to the BBC about their frustration and disappointment over the leak.

“I am an A-level student, hoping to go to the university of Bath to do computer science in September, a course that requires an A in maths to qualify. Sadly I feel that, after this week, those hopes have been crushed.

“The leak on such a wide scale; there is no way you can prove who has been advantaged or disadvantaged.