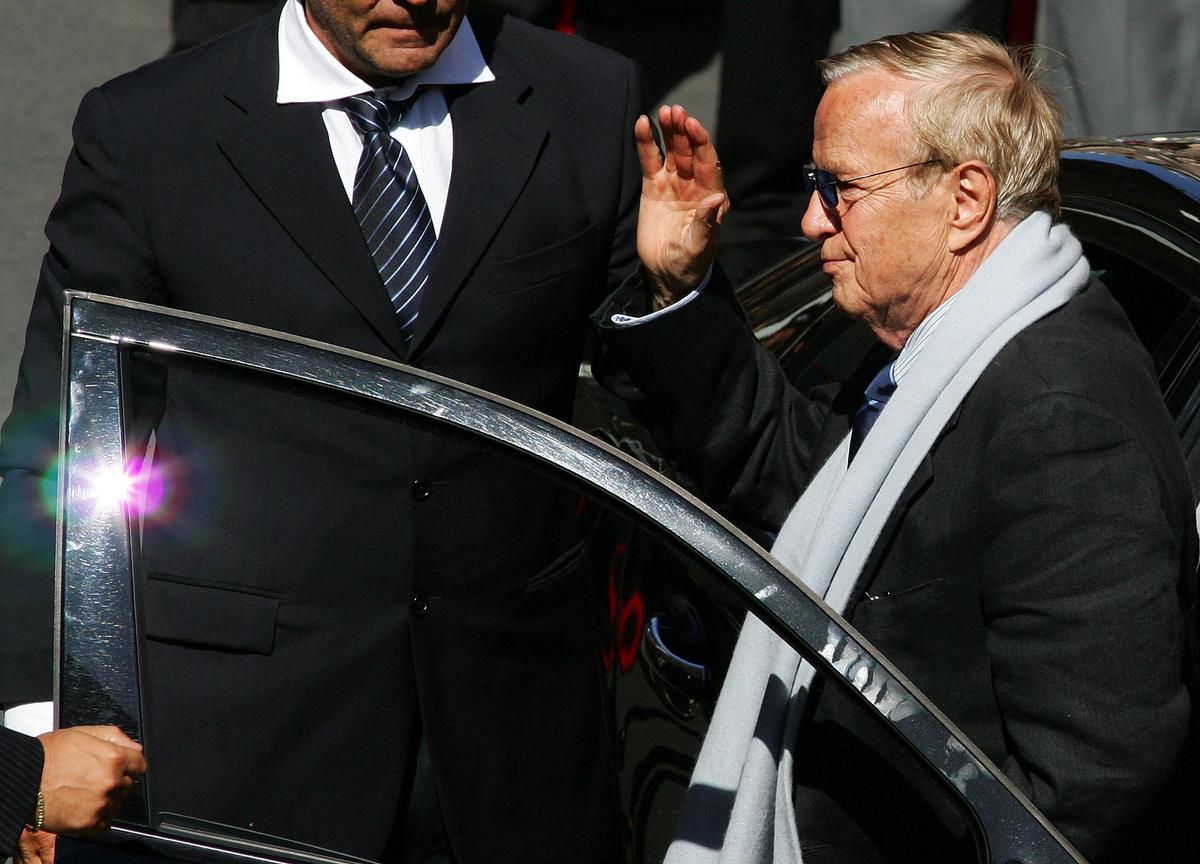 ROME (Reuters) – Franco Zeffirelli, who directed the world’s greatest opera singers and brought Shakespeare to the cinema-going masses, has died. He was 96.

In a statement, his foundation said he died in Rome on Saturday. “Ciao Maestro,” said the announcement.

Often appreciated more by the public than critics, Zeffirelli was the last of a generation of Italian film giants who came of age after World War Two, including Federico Fellini, Luchino Visconti and Vittorio De Sica.

“Franco Zeffirelli, one of the world’s greatest men of culture, passed away this morning,” Dario Nardella, the mayor of Zeffirelli’s home city of Florence, said in a Twitter post. “Goodbye dear Maestro, Florence will never forget you.”