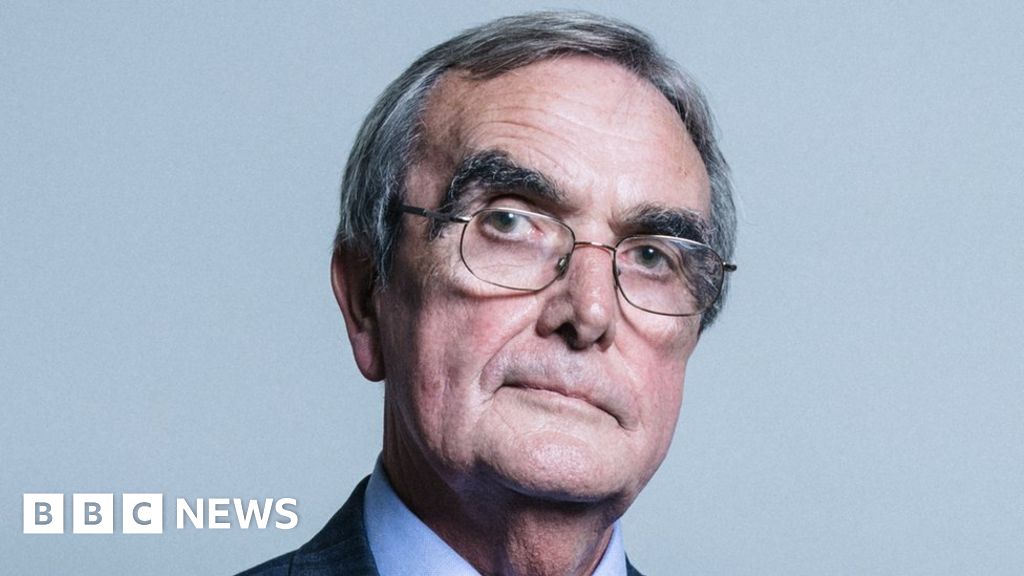 A Labour MP has been warned not to repeat comments in support of protesters in a row over LGBT teaching.

Campaigners had been gathering outside Anderton Park Primary School in Birmingham to argue children were too young to learn about same-sex relationships.

Hall Green MP Roger Godsiff has been formally reprimanded after he was seen in a video agreeing with protesters.

The MP, whose constituency covers the school, has been contacted for comment.

Protests have been taking place outside the school for weeks, with parents saying the teachings contradicted Islam.

Mr Godsiff, who previously said the equality sessions were not “age appropriate”, was seen in a video…