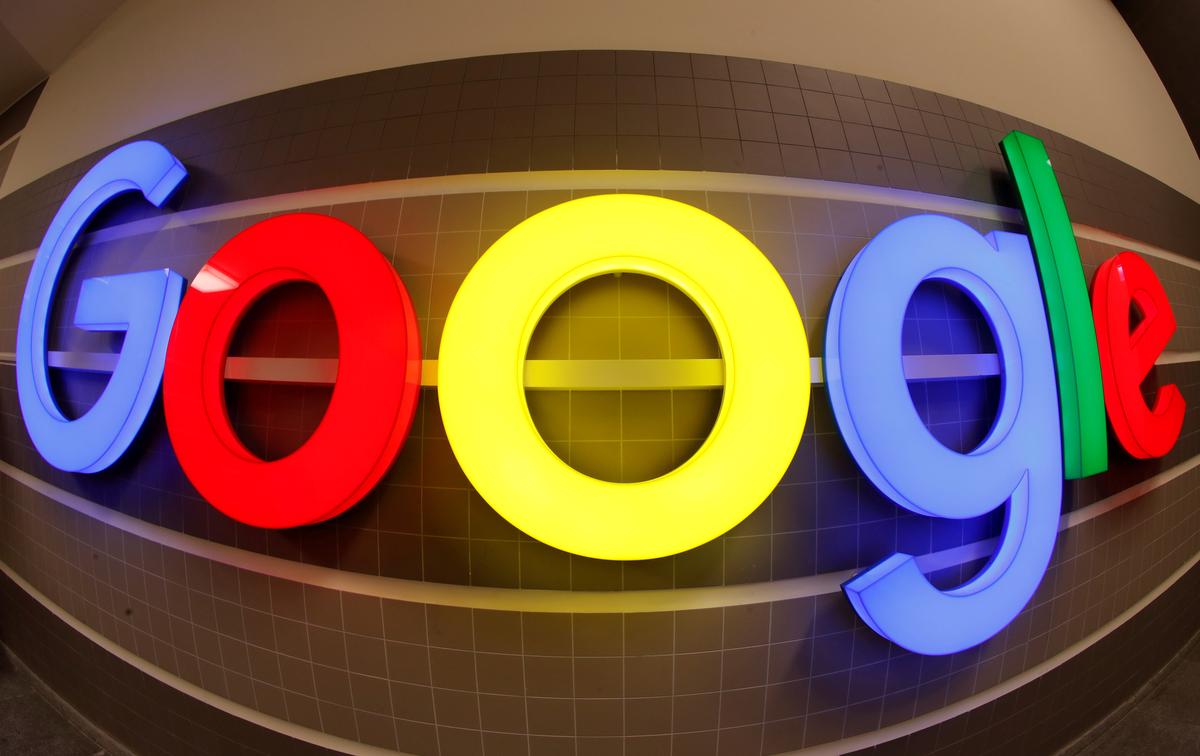 U.S. newspapers have cut thousands of jobs as the industry’s ad revenue has fallen 65% to $16.4 billion since 2005, while companies like Alphabet Inc’s Google and Facebook Inc have seen a dramatic jump in online ad revenue.

The bill, which gives small publishers a four-year safe harbor to band together to negotiate with online platforms, won industry backing at an antitrust subcommittee hearing Tuesday.

The bill, which would exempt publishers from some antitrust rules, was introduced by the chair of the House Judiciary Committee’s subcommittee on antitrust, David Cicilline, a Democrat, and Representative Doug Collins, the top Republican on the panel.

At the hearing, Cicilline said local journalism had been pushed…