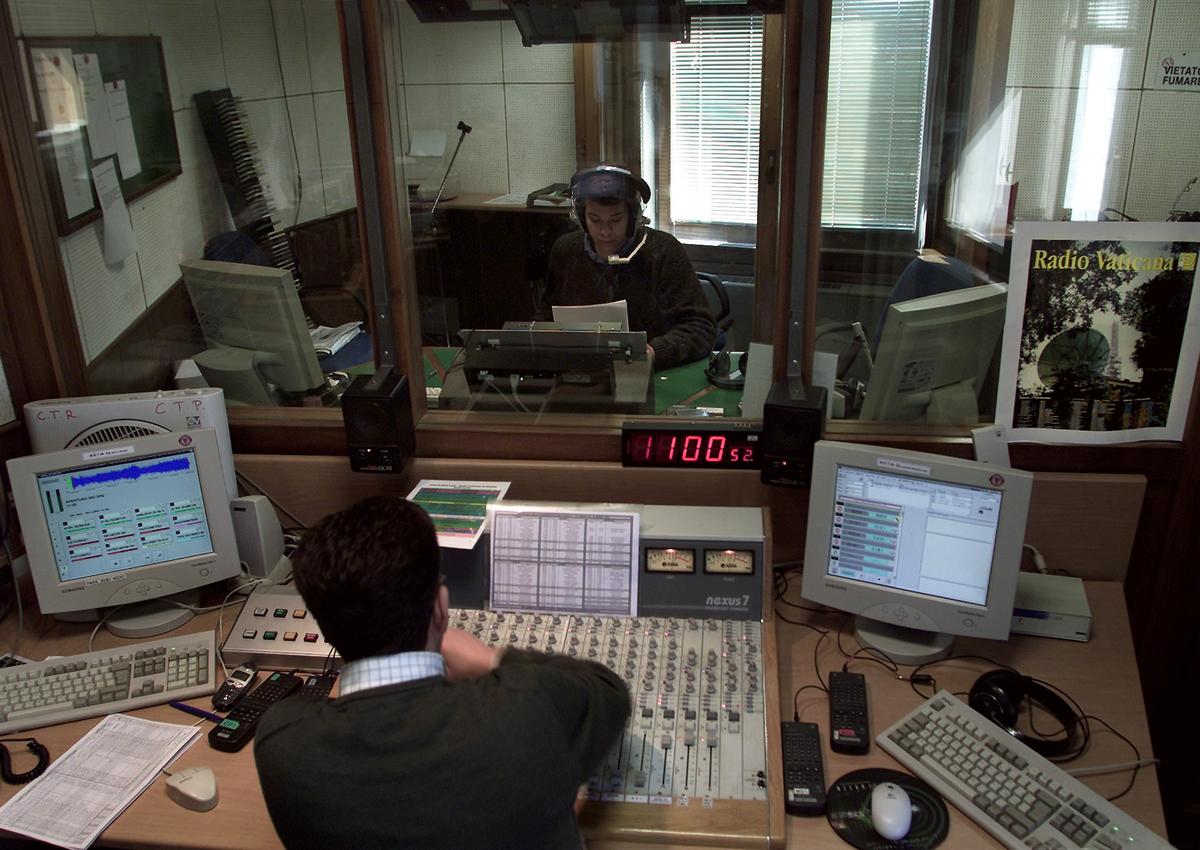 VATICAN CITY (Reuters) – Friends, Romans and Latin lovers – lend the Vatican your ears. Vatican Radio is starting its first regular news bulletin in the language of Caesar and Cicero.

Called “Hebdomada Papae, Notitiae Vaticanae latine reddiate” (‘The pope’s week, Vatican news in the Latin language’), it is the latest in a series of initiatives to broaden use of Latin, once a staple of Western European education and the language of all Roman Catholic services.

This month, Hebdomada Aenigmatum, a new book of crossword puzzles in Latin and ancient Greek, said to be the first with no help or definitions in modern languages, hit book stores in Italy.

The weekly Vatican Radio broadcast, which starts on Saturday, will run for five minutes and be followed by a half-hour show with Latin conversation – and tips in Italian on using the language of ancient Rome in a modern setting.