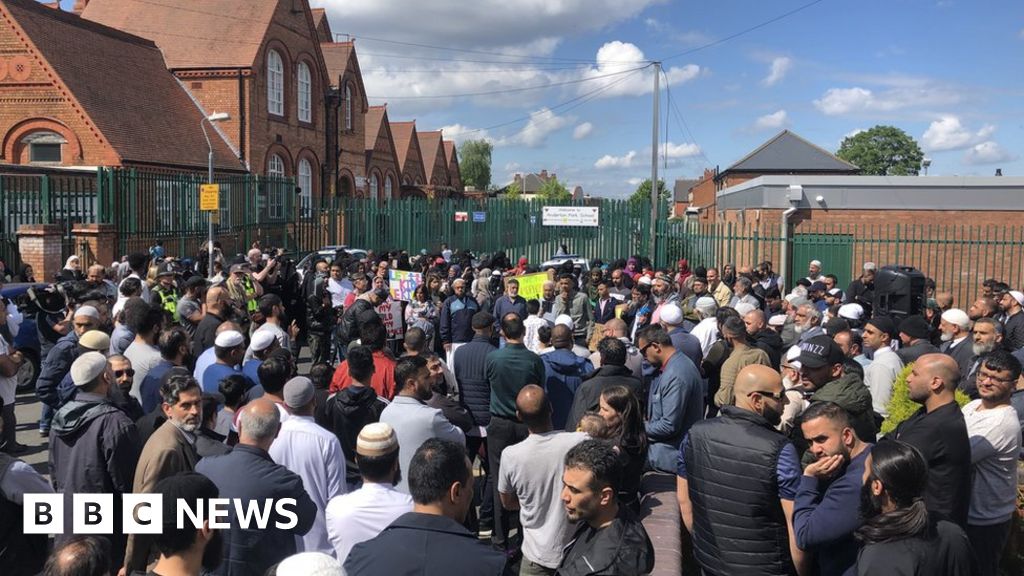 A court trial will be held over whether protests can be held outside a Birmingham primary school.

Parents had been gathering at Anderton Park Primary School over concerns children were “too young” to learn about LGBT relationships.

A temporary injunction was put in place to prevent protests from being held directly outside the school.

A High Court judge ruled a trial would take place next month to decide if the injunction can remain in place.

The trial is scheduled to take place between 22 and 31 July and is expected to last two to three days.

The protests have been taking place for weeks, with parents saying they are concerned the lessons are not “age appropriate” and they contradict Islam.