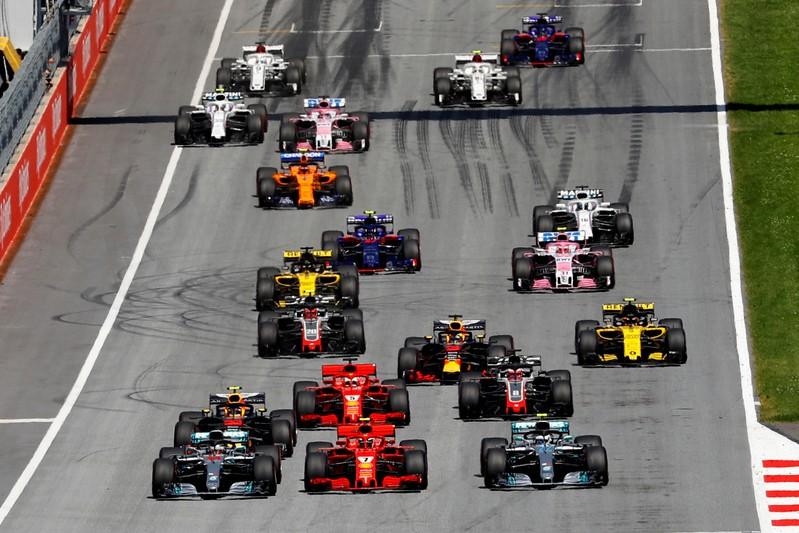 LONDON (Reuters) – If Formula One shot itself in the foot in Canada on Sunday, as some said after the race, then a cynic might suggest it was remarkable there was anything left to hit.

The billion dollar sport has faced many similar accusations of self-harm over the years, sometimes with good reason, but controversy has also been the life-blood that keeps it in the conversation.

Sunday’s race in Montreal may come to occupy a similar place in history, not least for Sebastian Vettel’s rage and emotional post-race response to being denied a memorable victory by a stewards’ decision.

Talk of a ‘stolen’ win, at a circuit named after Ferrari great Gilles Villeneuve and in a part of the world that Formula One’s owners Liberty Media see as a key to commercial growth, may come across as something of an…