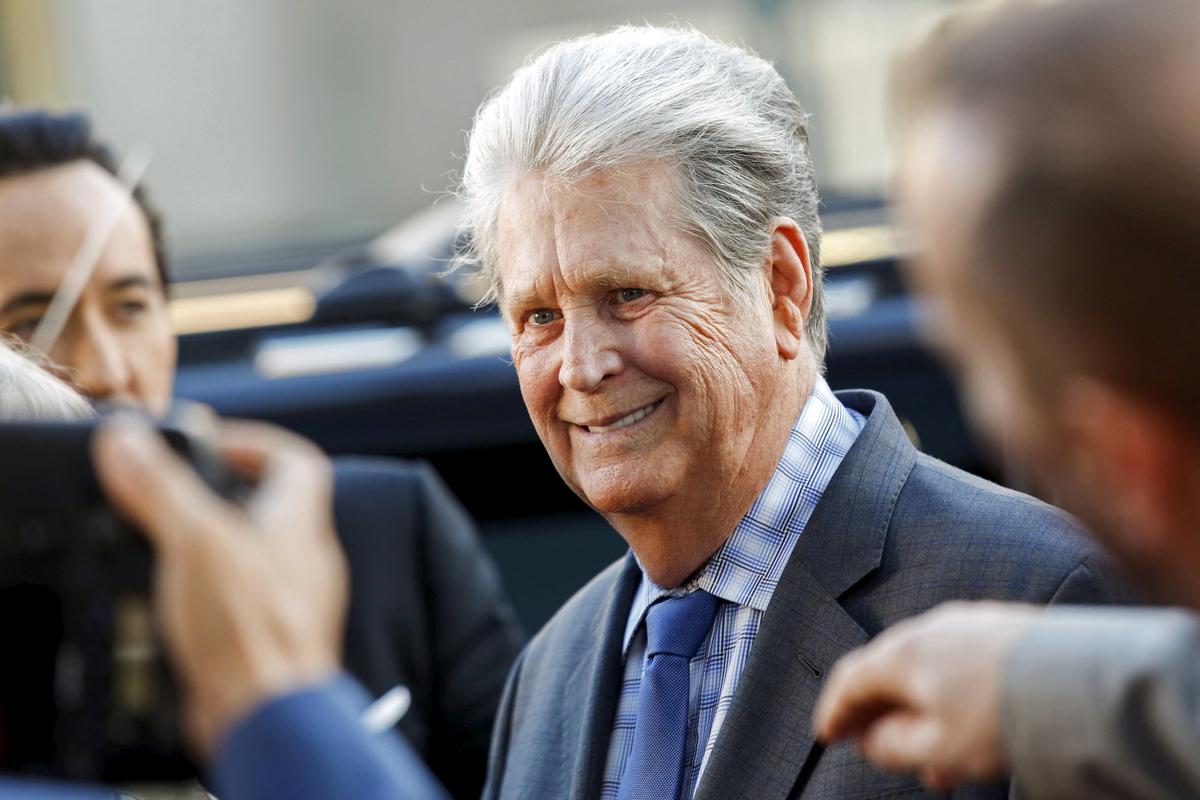 LOS ANGELES (Reuters) – Beach Boys co-founder Brian Wilson has indefinitely postponed a U.S. summer tour that was due to open on Friday, saying he felt “mentally insecure” in the aftermath of recent back surgery but hoped to return to performing later in the year.

In a message posted on his Facebook page and official website, Wilson, 76, acknowledged he has struggled with mental illness “for many decades,” and had been “excited to get back to performing” before he “started feeling strange” again.

“We’re not sure what is causing it but I do know that it’s not good for me to be on the road right now, so I’m heading back to Los Angeles,” he wrote.

Wilson’s latest tour, featuring selections from the landmark 1966 Beach Boys album “Pet Sounds” and other hits, with fellow Beach Boys co-founder Al Jardine, was scheduled to kick off on Friday at the Lynn Auditorium in Massachusetts, outside Boston.