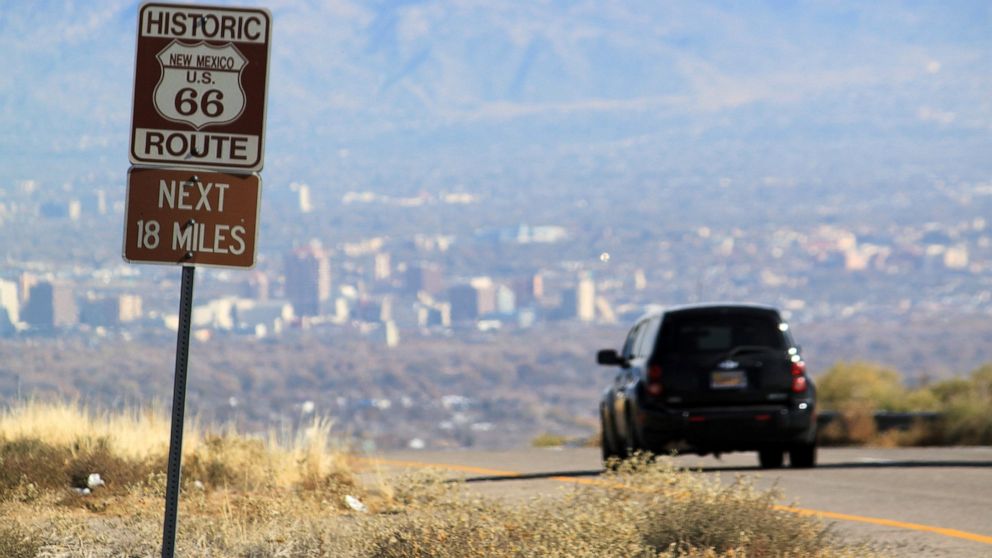 New Mexico’s largest city is the latest to embark on upgrades to its portion of the historic Route 66 Highway.

Officials in Albuquerque want to see improvements to a barren stretch of Route 66 in an area that some complain is a forgotten part of the city, KRQE-TV reports .

City officials are eying a $2.3 million plan that would add medians, landscaping and lighting along the Mother Road west of downtown. Currently, there are no sidewalks, landscaping or bike lanes and very few street lights.

Albuquerque has the largest part of Route 66 in an urban area.

The move comes as an endangered federal program that has helped preserve the historic Route 66 Highway for two decades is set to end and federal legislation to designate Route 66 as a National Historic Trail remains stalled in Congress.

Earlier this year, Gallup, New Mexico, announced a plan to upgrade its Route 66 streetlights to LED lights. And various cities in Oklahoma also have embarked on Route 66 facelifts.