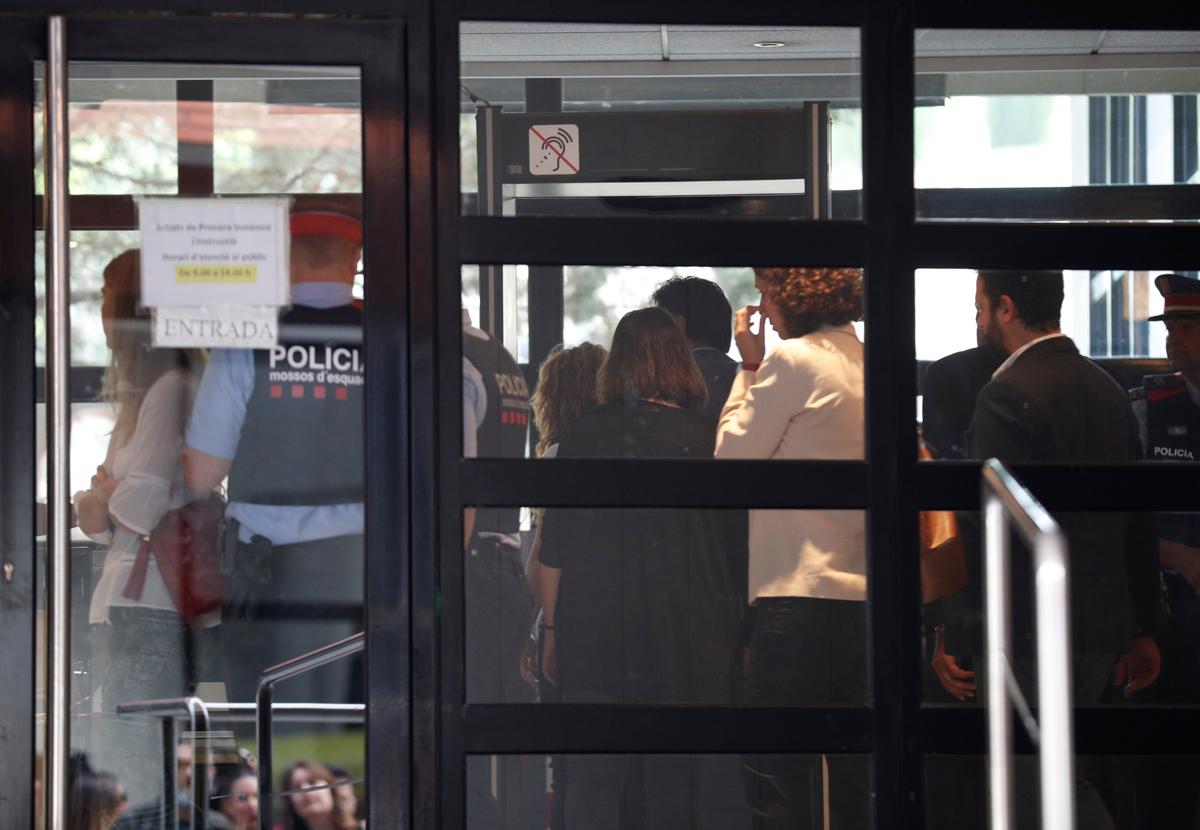 BARCELONA, Spain (Reuters) – Colombian singer Shakira appeared in a Spanish court on Thursday to answer to tax fraud charges, with prosecutors accusing her of failing to pay up to 14.5 million euros ($16.29 million) in tax on income earned between 2012 and 2014.

Shakira arrived to Esplugues de Llobregat court near Barcelona in the morning through the court’s car park entrance to avoid the media and was seen briefly through a window.

Prosecutors filed charges last December for the period they say Shakira was living in the region of Catalonia, but the singer’s representatives say she did not live in Spain until 2015 and has met all of her tax obligations.

The 42-year-old singer and the FC Barcelona defender Gerard Piqué have been together since 2011 and they have two children.

Shakira appeared in court in May to face accusations of plagiarism for “La Bicicleta”, a song she plays with Carlos Vives, though the lawsuit was dismissed after the court dictated they did not copy…