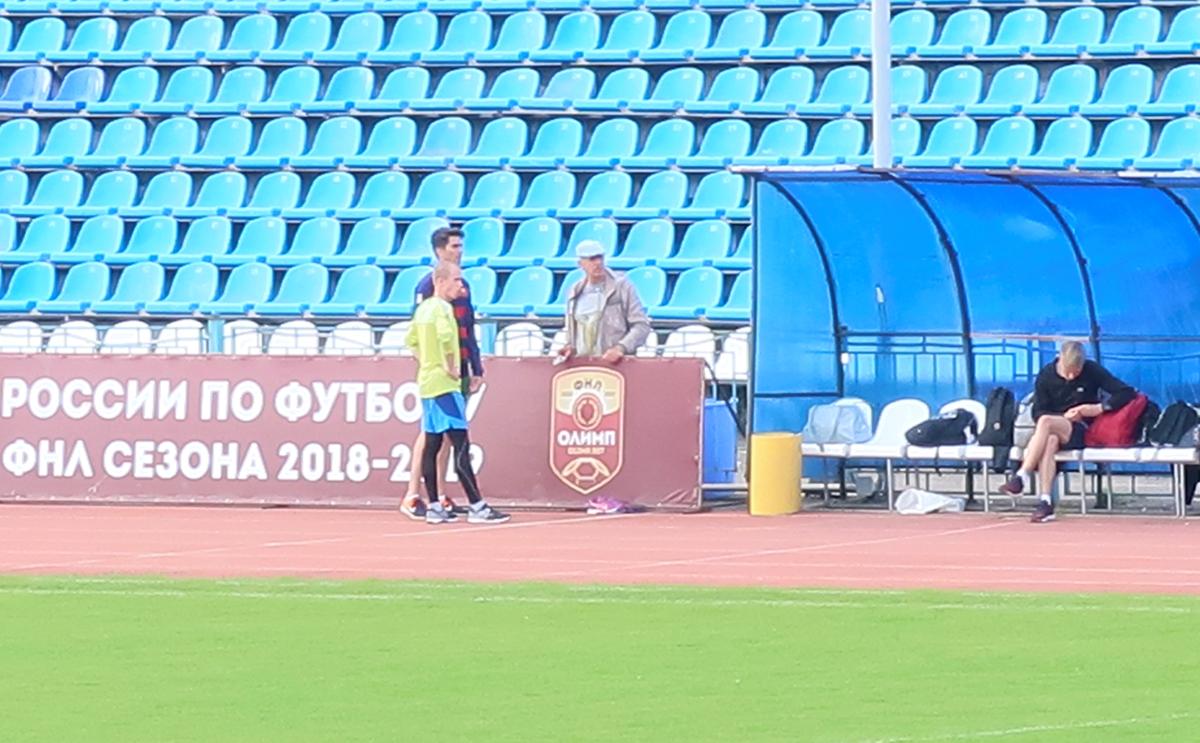 Mokhnev, the court ruled, had violated international anti-doping rules. His name was taken off Russia’s national team roster and added to a list of banned personnel compiled by the World Anti-Doping Agency (WADA).

On May 16 this year, a Reuters reporter witnessed Mokhnev at an athletics stadium in the city of Kursk giving instructions to seven runners, recording their lap times from the side of the track and at one point coming out onto the track during a warm-up to give directions to an athlete.

WADA’s World Anti-Doping Code – which all signatories including…