BREAKING NEWS
GMT+1 12:13
Home Technology Amazon’s Bezos says robotic hands will be ready for commercial use in next 10 years 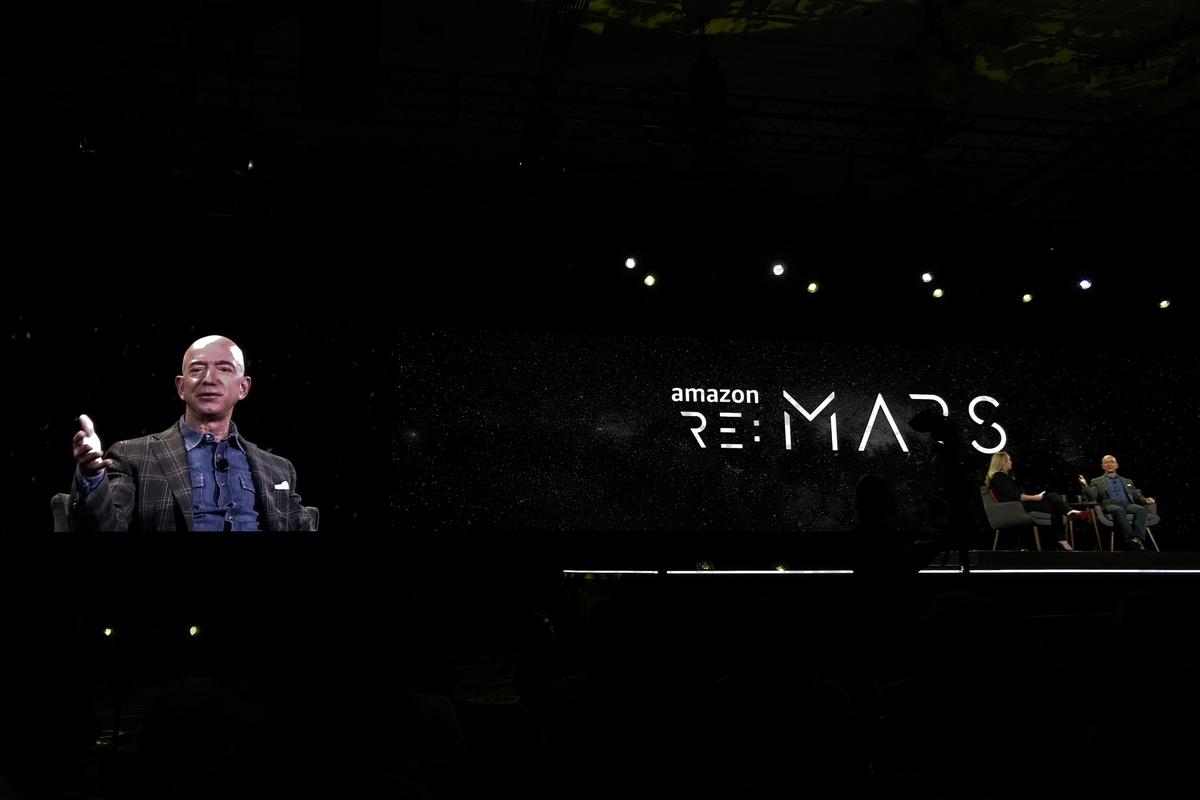 LAS VEGAS (Reuters) – Amazon.com Inc Chief Executive Jeff Bezos said on Thursday he expects there will be commercial robots in the next 10 years that can grasp items as reliably as humans, a development that could lead to the automation of warehouse jobs around the world.

The remark, made on stage at Amazon’s “re:MARS” conference in Las Vegas, underscored how companies and university researchers are rapidly developing technology to perform human tasks, whether for elder care in the home or for the picking and stowing of goods in retail warehouses.

“I think grasping is going to be a solved problem in the next 10 years,” he said. “It’s turned out to be an incredibly difficult problem, probably in part because we’re starting to solve it with machine vision, so (that means) machine vision did have to come first.”

Bezos did not discuss any Amazon deployments of the technology, which it has tested from the Boston-area startup Soft Robotics, for instance, a person…