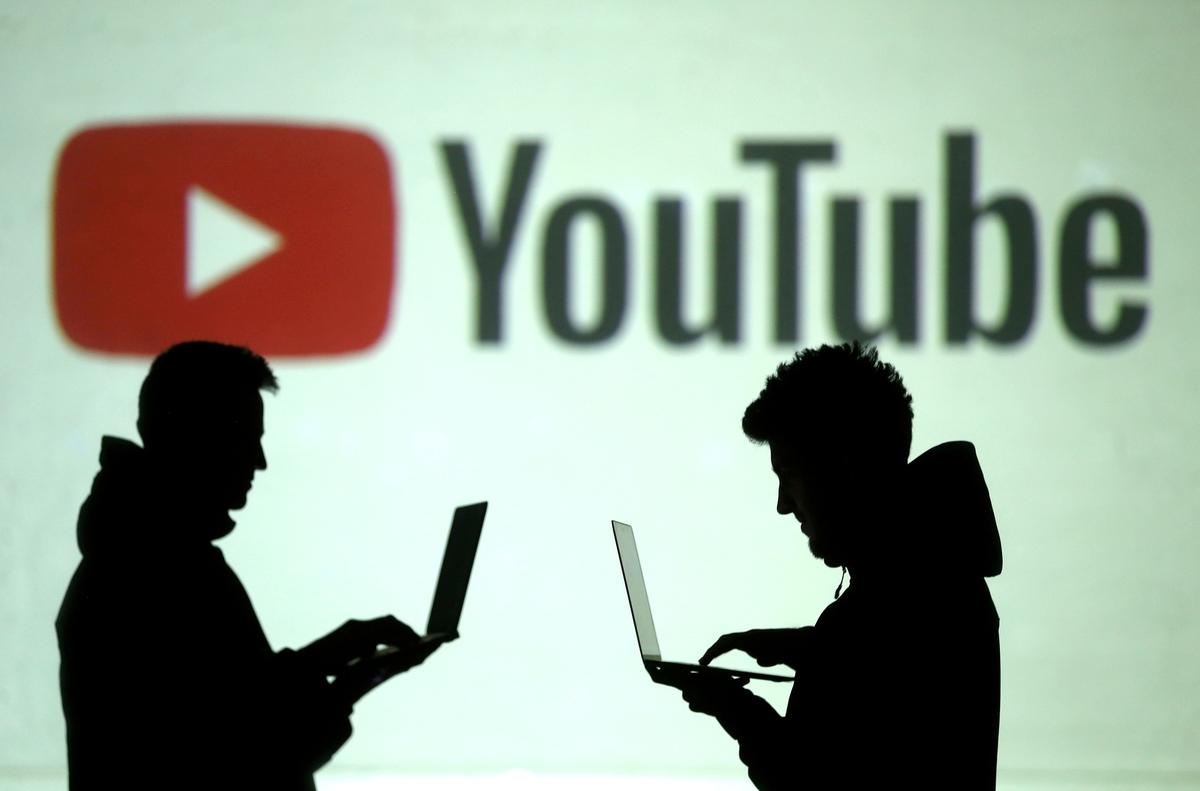 SAN FRANCISCO (Reuters) – YouTube said on Wednesday it would remove videos that deny factual catastrophes such as the Holocaust ever happened and stop sharing ad revenue with channels that skirt too close to its rules, a major policy reversal as it fights criticism that it provides a platform for hate speech and harassment.

The streaming service, owned by Alphabet Inc’s Google, said it was taking aim at videos claiming school shootings and other “well-documented violent events” are hoaxes. It also will remove videos that glorify Nazi ideology or promote groups that claim superiority to justify discrimination.

In addition, video creators that repeatedly brush up against YouTube’s hate speech rules, even without violating them, will be removed from its advertising revenue-sharing program, YouTube spokesman Farshad Shadloo said.