Madame Tussauds celebrates a bit of Broadway on Broadway 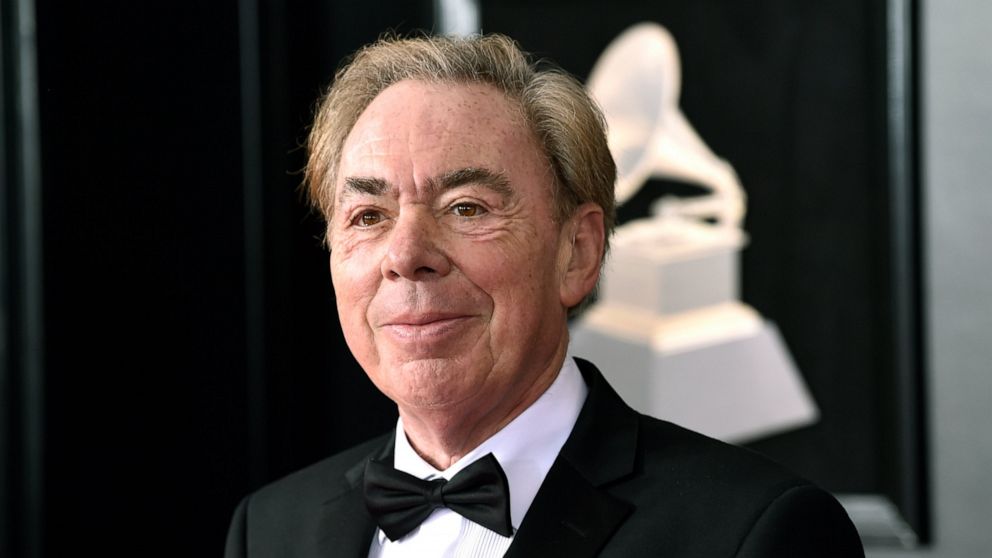 On the ninth floor of the Madame Tussauds building in New York, they’ve built a little piece of Broadway.

A new permanent exhibit opened Tuesday that offers visitors an Instagram-ready chance to put on costumes and sing some of Broadway’s most famous show tunes, and also gives a taste of what’s going on backstage, from controlling fog to switching on lights.

While it’s billed as “The Ultimate Broadway Experience,” the truth is it’s more an Andrew Lloyd Webber Experience, featuring only props, music and characters from the theater icon’s work. His shows “The Phantom of the Opera,” ”Joseph and the Technicolor Dreamcoat,” ”Evita,” ”Sunset Boulevard” and “Cats” are represented.

The self-guided tour includes three actors — playing a stage manager, an actress getting ready for “Cats” and a Phantom — four main chambers, and 10 waxwork figures, including one of Lloyd Webber himself, hunched over his favorite Yamaha Clavinova. The price of a tour is included with the basic…