Hope for Federer if he breaks Rafa’s rhythm 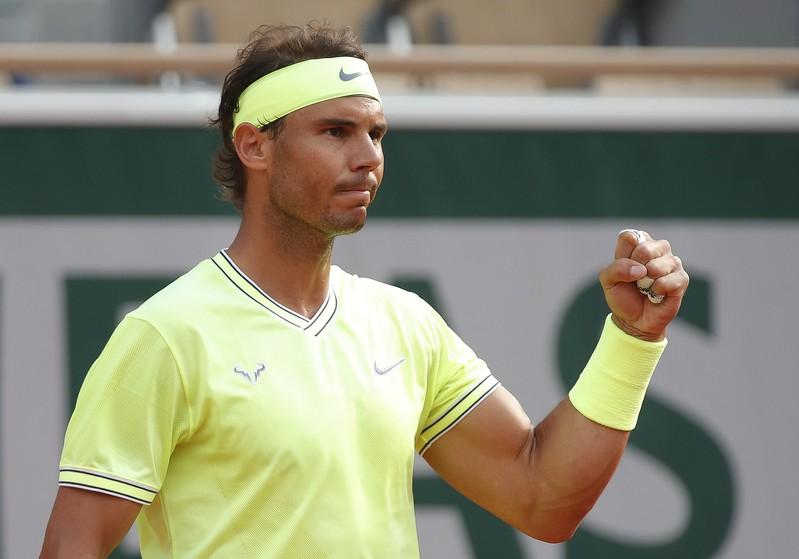 PARIS (Reuters) – Short of booting him in the shins at a change of ends, Roger Federer has used just about everything in his vast armory to try and beat Rafael Nadal at the French Open — so he will need something different when they meet on the Parisian clay for the first time in eight years on Friday.

Five editions of arguably the sport’s greatest rivalry have taken place on the Parisian claycourts, the first in 2005 when Nadal burst into the public consciousness by taking the title on his debut and the most recent in 2011.

Each time Federer was beaten, unable to contain the marauding Mallorcan whose left-handed topspin game tormented the Swiss great like no other player has ever managed.

There were passages of play in some of those matches when Federer appeared to have found the secret.

He won the first set 6-1 in the 2006 final, only to fade away in four sets while a year later the opening two sets were also shared before Nadal stormed to victory.

On one occasion, however,…