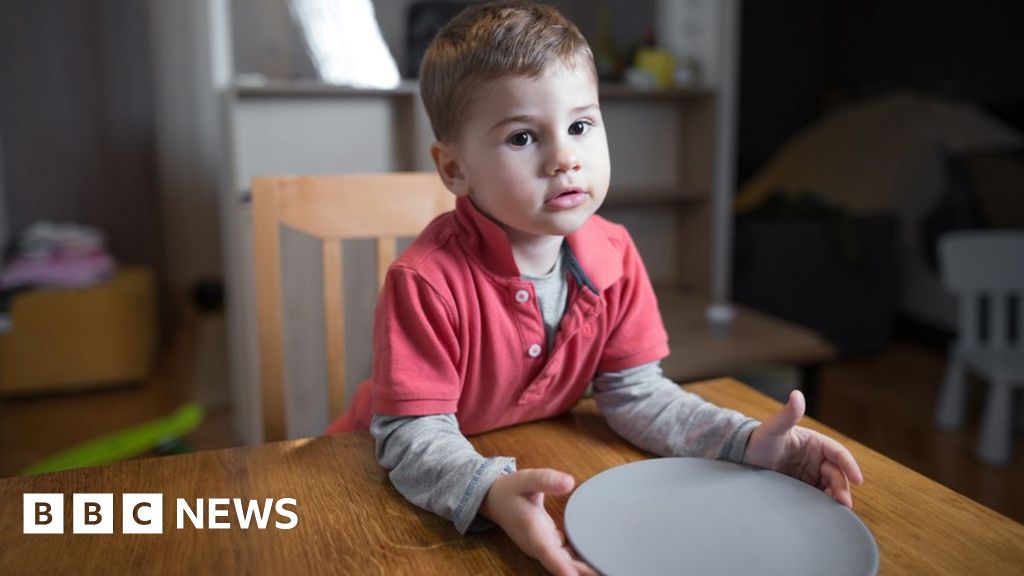 Some 700,000 children in the UK could be lifted out of poverty in five easy steps costing £8.3bn, a charity says.

The Child Poverty Action Group analysed the impact of continuing benefit cuts to children in the UK, projecting the impact of these forward to 2023.

Its report proposes a series of re-investments in universal credit and details their impact on child poverty and what it would cost to put in place.

But in recent months, official figures have shown that nearly three million children are living in poverty.

According to the CPAG analysis, the biggest impact on numbers of children freed from poverty – 300,000 – would be to:

The other three measures involve reversing the…