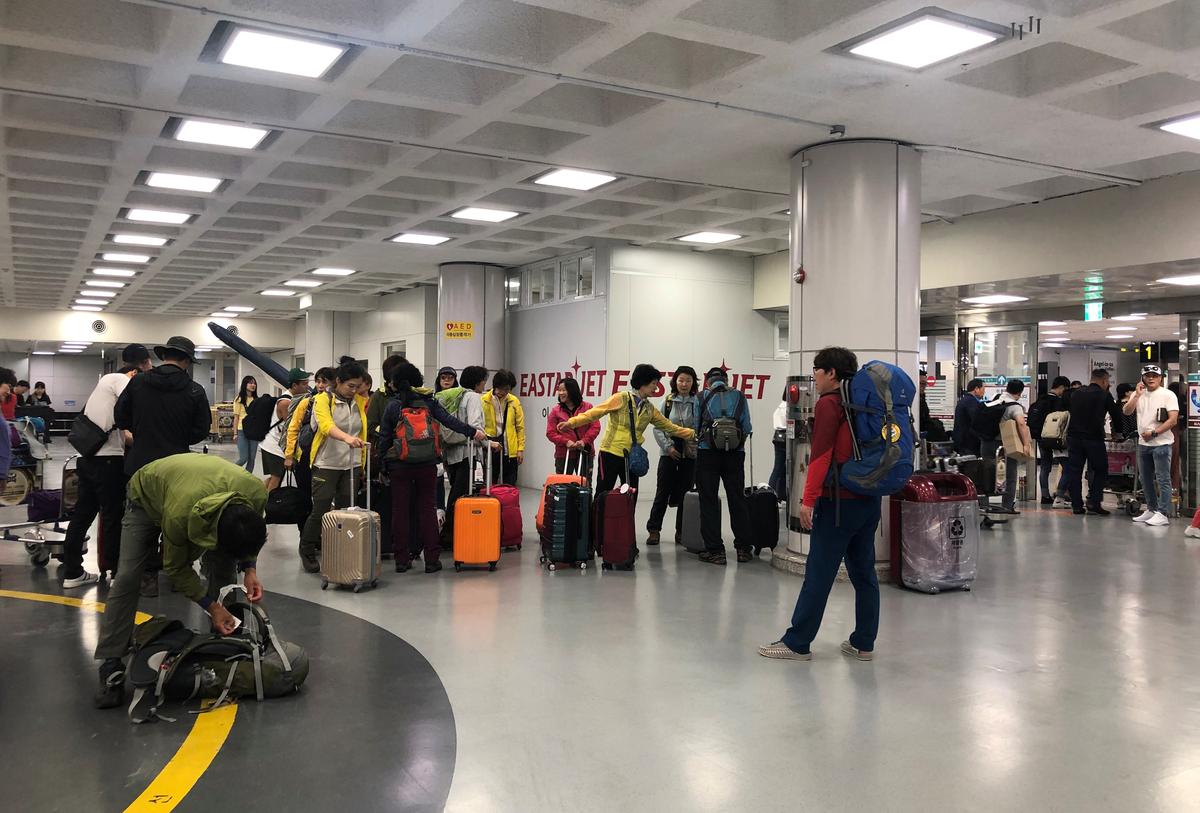 The route between Jeju and Seoul has in fact emerged as the world’s busiest domestic one as travelers like Bo-Min flock to the southern resort island, lured by cheaper rates from budget carriers. The 28-year-old barista would have paid 22% more if she had flown Korean Air Lines Co Ltd.

“I have taken both full-service airlines and budget carriers for my previous Jeju trips, but I do not think there is much difference when it comes to services,” she told Reuters after her flight of under one hour to Jeju.

Korean low-cost carriers (LCCs) have cornered a large chunk of the domestic market since Jeju Air Co Ltd launched in 2005 with five Q400 turboprops, turning up the heat for bigger players like Korean Air and Asiana…