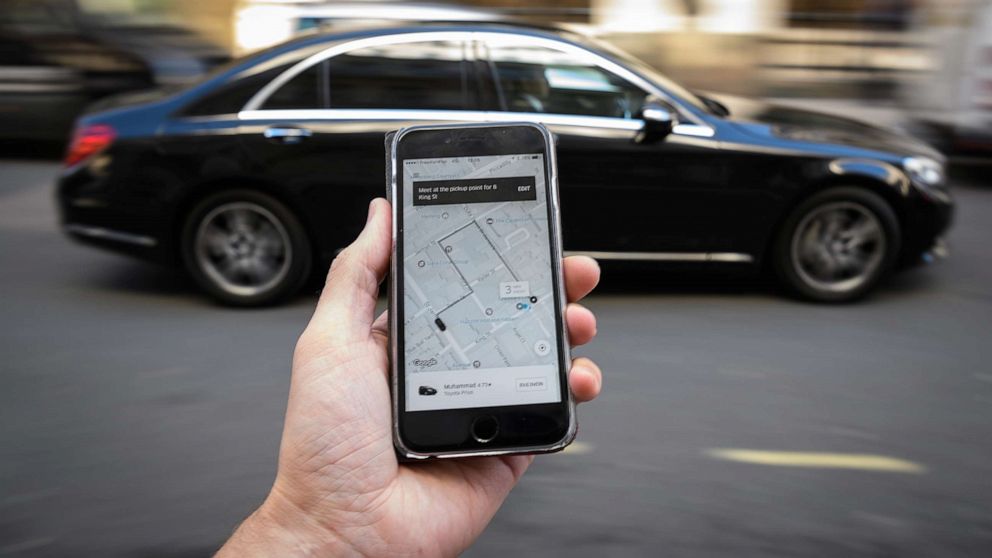 A ride-hailing driver shot and killed a New Mexico passenger earlier this year during an argument over “a large amount of vomit” in his Uber vehicle, prosecutors said in new documents.

Add Uber as an interest to stay up to date on the latest Uber news, video, and analysis from ABC News.

Court documents submitted by the Bernalillo County district attorney last week said the vomit and an argument over a cleanup fee led to the shooting, the Albuquerque Journal reported .

Police say driver Clayton Benedict fatally shot passenger James Porter, 27, after stopping along a highway in Albuquerque on March 17. Benedict has not been charged and has declined to comment.

A charging decision may come in the next few weeks, district attorney spokesman Michael Patrick said.

“Prosecutors are currently going over hundreds of documents and videos,” Patrick said.

Benedict picked up Porter and his friend from a bar on the evening of St. Patrick’s Day, according to a…