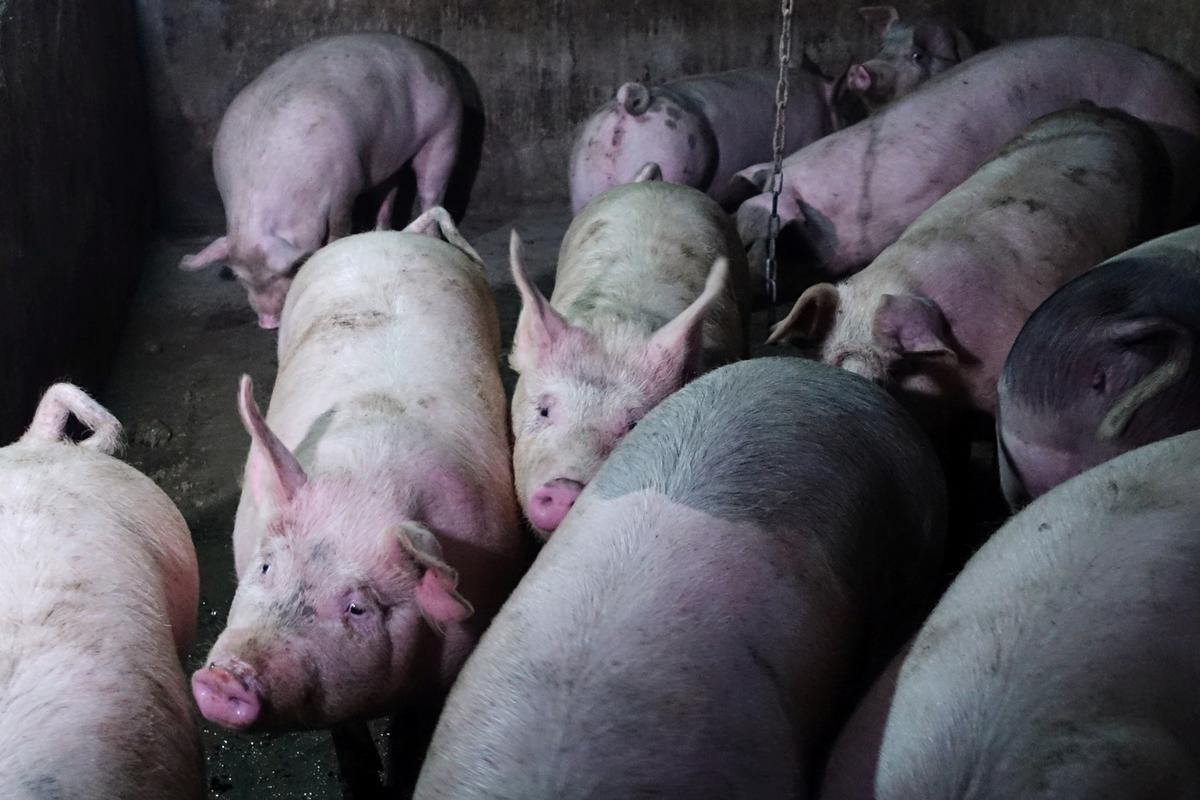 (In May 28 story, OIE corrected statement to remove Laos in list in paragraph 6 and added Cambodia.)

PARIS (Reuters) – It will take years for China to contain the deadly African swine fever virus that has spread throughout the country, which is the world’s biggest pork producer, the World Organization for Animal Health (OIE) said on Tuesday.

China has been struggling to control the epidemic, which some analysts predict could see up to 200 million pigs die or be culled this year, causing a huge shortage of pork locally and have economic impact on the meat and feed industry globally.

Outbreaks of the disease, which is not harmful to humans, has already been reported in almost every region of mainland China.

“China is going to deal with this African swine fever for many years to come,” OIE Deputy Director General Matthew Stone told Reuters in an interview on the sidelines of the 87th General Assembly of Paris-based organization.

Beijing has said its…