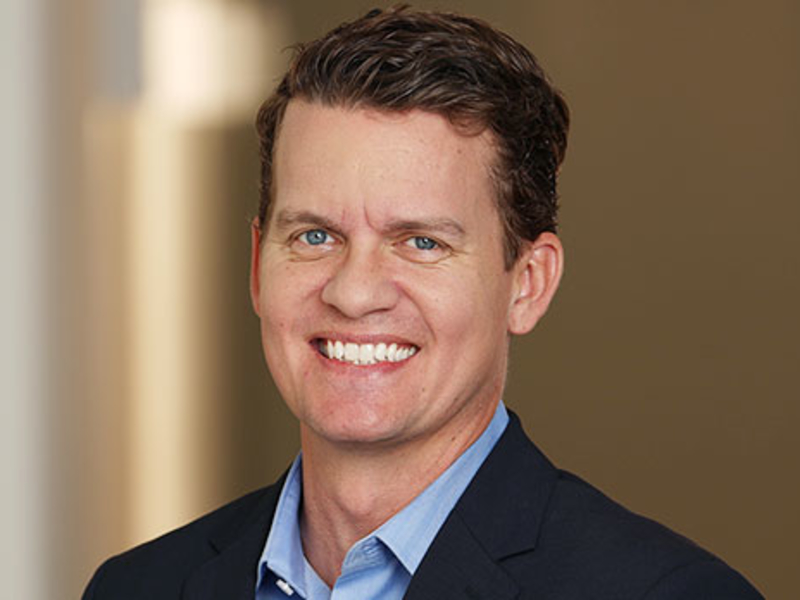 GOTHENBURG, Sweden — When Lucas Casasnovas looks into his crystal ball from his desk in Spain, he sees a murky image forming across Europe.

His peers an ocean away in the United States might want to take a few notes if they’re trying to figure out where opportunity meets challenges.

The data was downright scary. So he had his team examine all of Europe for broader trends.

“Young people are less and less interested in cars,” he told our Automotive News Europe Congress audience here last week. “It is dropping year after year.”

According to his figures, which were assembled by pan-European consultant partners for Seat, driver’s licenses for those age 35 and under dropped 50 percent in the last 10 years.

Unbelievably, new-car buyers under 35 also dropped by half in the same…