BREAKING NEWS
GMT+1 03:06
Home Auto Even Iron Man has a crossover and it’s a Hyundai

Even Iron Man has a crossover and it’s a Hyundai 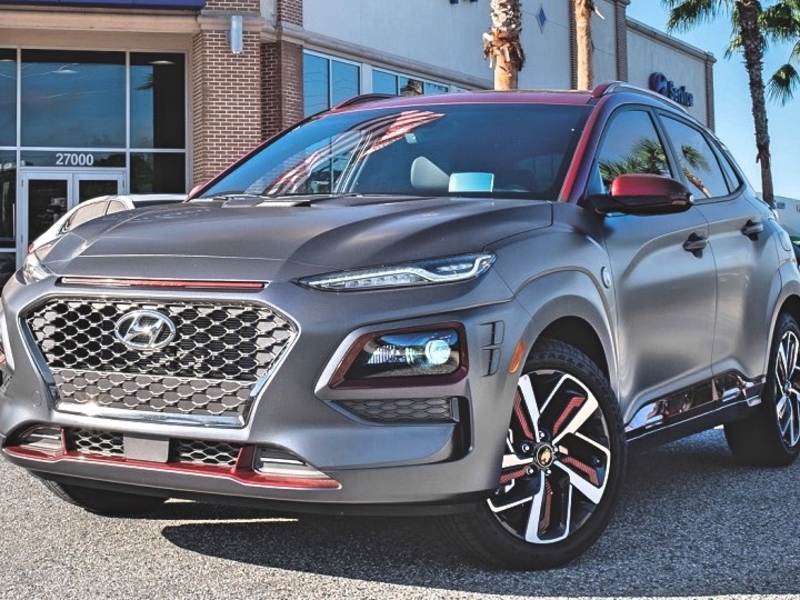 A future collector’s item? Hyundai is rolling out the limited-run Iron Man Edition of its Kona subcompact crossover, the world’s first production vehicle themed after a Marvel character.

Hyundai Motor America told Automotive News that it had sold 223 units of the one-off Kona in Iron Man Red with contrasting matte gray paint in the U.S. “We are selling a few thousand globally,” a Hyundai spokesman said. “Once they’re gone, they’re gone.”

While the rollout of the special edition was not timed to the launch of the latest Avengers film, “When we entered into the partnership, we knew that the upcoming movies would continue to keep the Marvel Universe at the front of popular culture,” the spokesman said.

Avengers: Endgame has been a blockbuster since its April 26 debut.

Last month, Hyundai delivered its first Kona Iron Man Edition in the U.S. to Matthew Conway, an Air Force veteran who picked up the vehicle at Hyundai of Wesley Chapel, in Florida.

“I heard about the Kona Iron Man Edition…