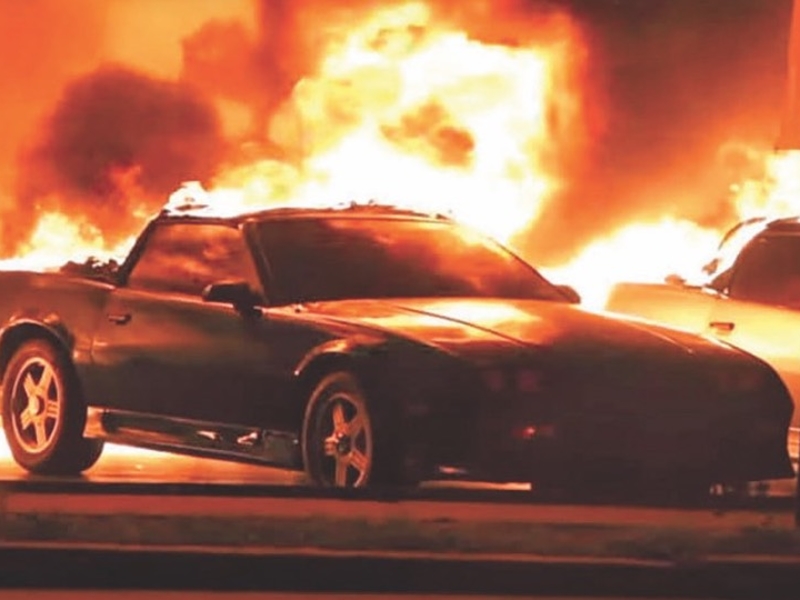 HBO had been using the 613 Automotive showroom to film “I Know This Much Is True,” a 2020 miniseries starring Mark Ruffalo, Melissa Leo and Juliette Lewis.

The charred vehicles included a “bright yellow, super-low-miles” 1990 Chevrolet Beretta Indy Pace Car edition, a row of “wonderfully preserved Camaros in all models and hues,” a number of Corvettes and an “incredibly original C1500 pickup,” said Jamie Kitman, who had borrowed the cars from private owners and supplied them to HBO. Kitman, who owns a film-car business in addition to being Automobile magazine’s New York bureau chief, said he also had to break the news of the fire to “the fellow who spent a week putting together genuine Chevrolet loose-leaf binders exactly as they appeared on sales desks in 1990 and ’91.” A Chevy Lumina APV minivan “survived completely unscathed, ironically enough,” Kitman noted.

The fire might have been started by a battery charger that HBO was using for some on-set equipment, the mayor of…