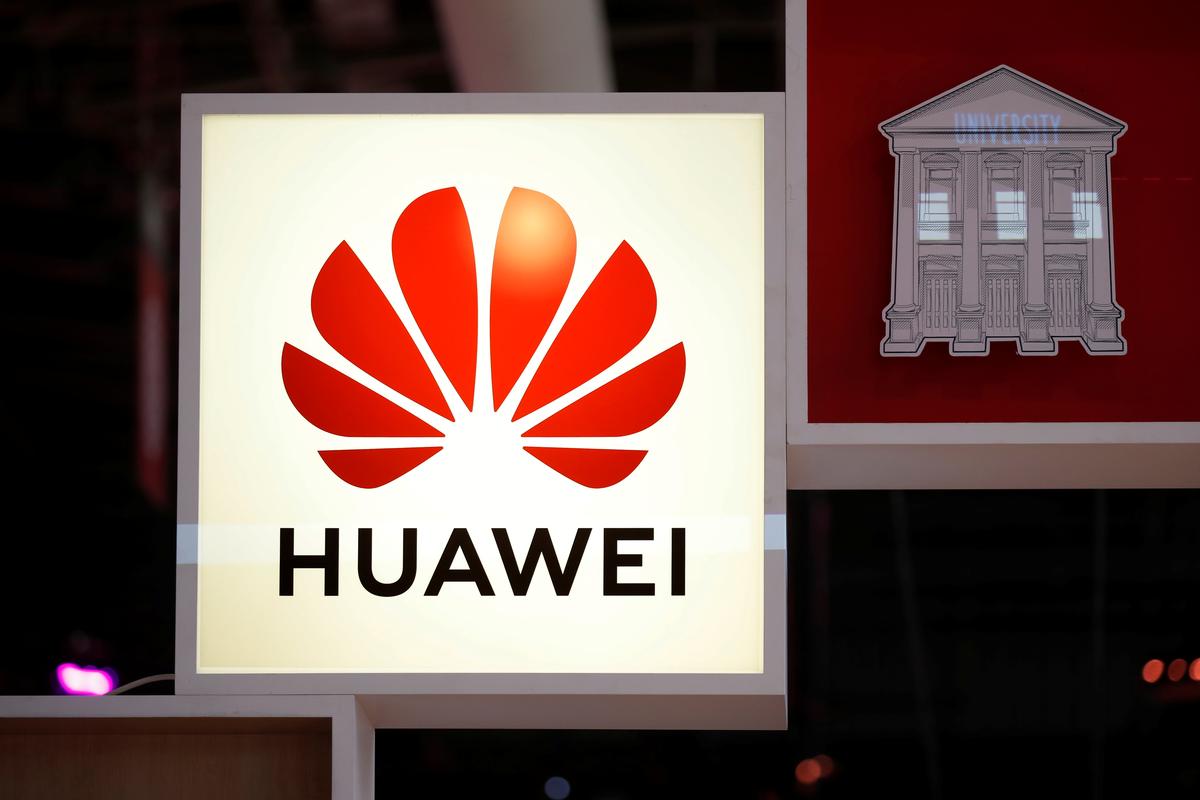 Taiwan Semiconductor Manufacturing Co Ltd said it will maintain supplies for the time being even though it was assessing the impact of Washington’s decision, the report said.

Innolux Corp, which supplies screen to Huawei, said it will have an impact, but it was hard to determine its scope and that its shipping schedule for Huawei remained unchanged, according to the report.

U.S. chipmakers such as Qualcomm Inc and Qorvo Inc suspended shipments on Friday, the report said, while other U.S. companies are set to follow suit as the restrictions take effect.

Huawei, Taiwan Semiconductor Manufacturing Co, Innolux, Qualcomm and Qorvo did not immediately respond to a Reuters’ request for comment.

The Trump administration on…