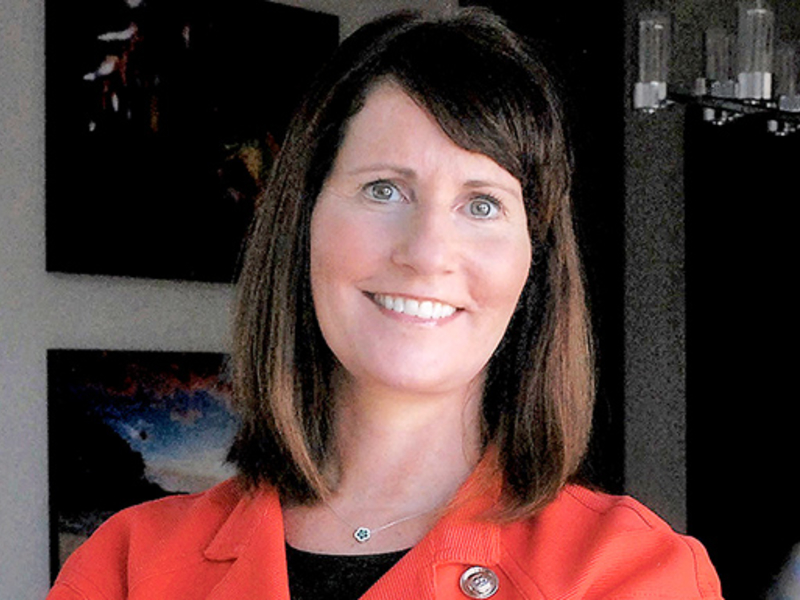 Upon arrival in Japan, she was arrested at a Tokyo hotel on suspicion of illegally importing the painkiller oxycodone. She was released three weeks later, having never been charged, let alone convicted. But between the scandal of the arrest and the detention that kept her from being able to serve CEO Akio Toyoda, she chose to resign at the peak of her profession.

Like Carlos Ghosn’s arrest years later, Hamp’s case shocked the auto industry and shined a light on some of the peculiarities of Japan-style law and order.

“I love our justice system in the United States,” she told Automotive News.

Now she’s back at the wheel as the newly appointed chairman at Motus One, the fleet-management company known until last fall as Event Solutions International.

The move, she said, combines a “lifelong dream” of serving on a board of…