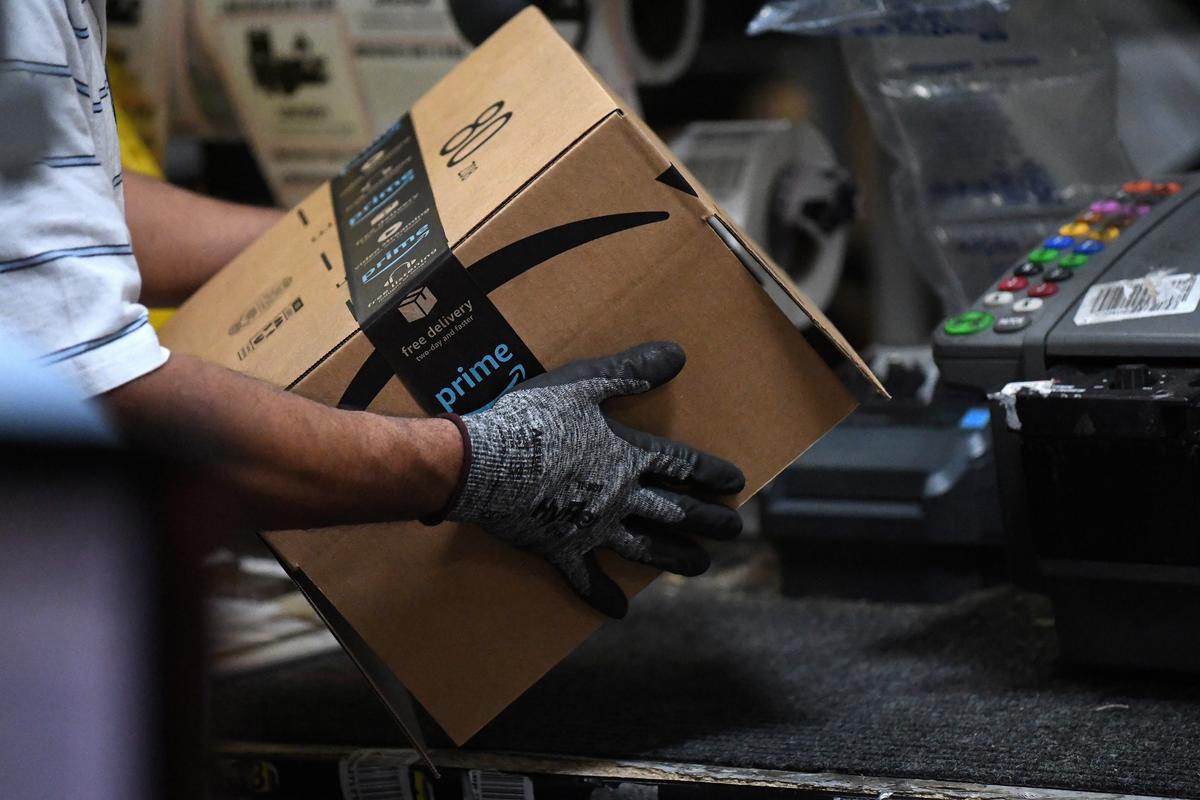 SAN FRANCISCO (Reuters) – Amazon.com Inc is rolling out machines to automate a job held by thousands of its workers: boxing up customer orders.

The company started adding technology to a handful of warehouses in recent years, which scans goods coming down a conveyor belt and envelopes them seconds later in boxes custom-built for each item, two people who worked on the project told Reuters.

Amazon has considered installing two machines at dozens more warehouses, removing at least 24 roles at each one, these people said. These facilities typically employ more than 2,000 people.

That would amount to more than 1,300 cuts across 55 U.S. fulfillment centers for standard-sized inventory. Amazon would expect to recover the costs in under two years, at $1 million per machine plus operational expenses, they said.

The plan, previously unreported, shows how Amazon is pushing to reduce labor and boost profits as automation of the most common warehouse task – picking up an item – is still…