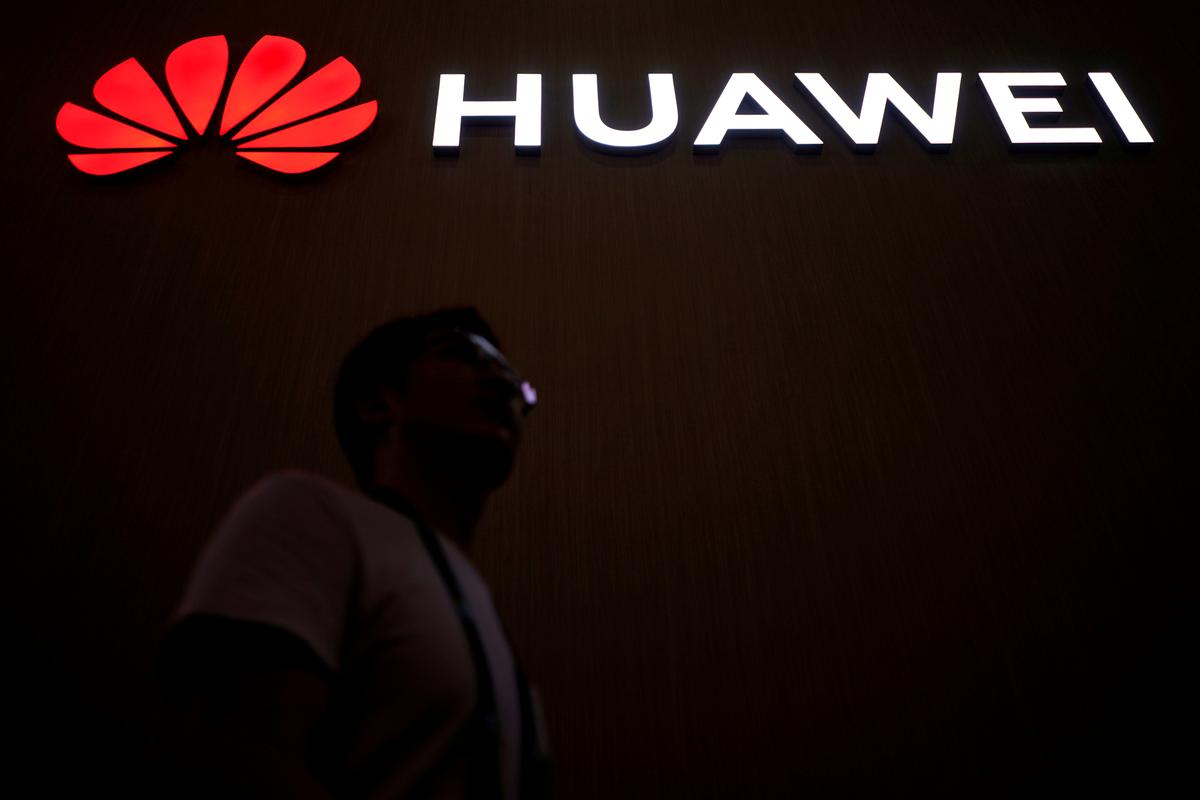 (Reuters) – Huawei Technologies Co Ltd lawyer James Cole’s prior work at the U.S. Department of Justice created conflicts of interest that should disqualify him from defending the Chinese company in a case of alleged bank fraud and sanctions violations, U.S. prosecutors said in a filing on Friday.

Last week, the prosecutors filed a motion to disqualify Cole, who served as deputy attorney general, the No. 2 official at the Justice Department, between 2011 and 2015. But the motion was sealed and classified, and prosecutors did not make public the reasons behind the move.

“There is a ‘substantial risk’ that Cole could use ‘confidential factual information’ obtained while serving as DAG to ‘materially advance’ Huawei’s current defense strategy,” the prosecutors said, according to a redacted copy of the U.S. motion filed on Friday in U.S. District Court in Brooklyn, New York.

Cole was not immediately available for comment. But in a statement Huawei said the U.S….