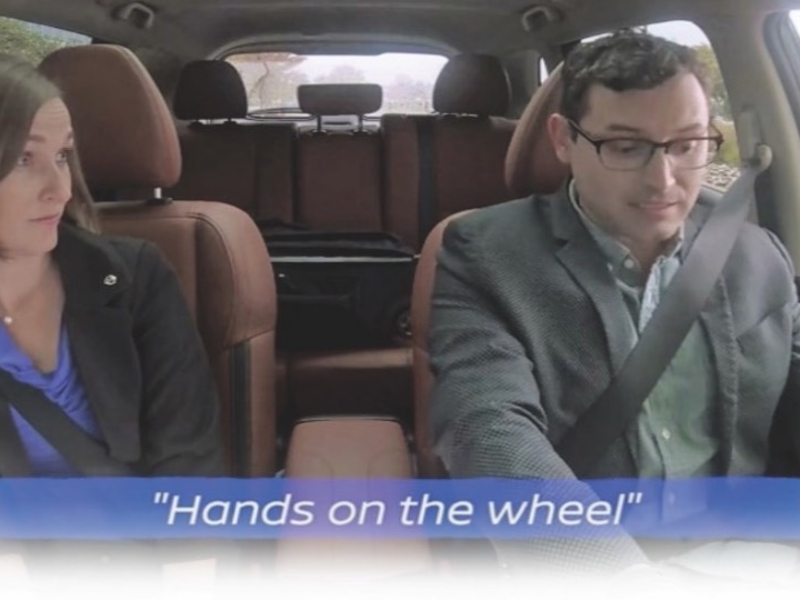 Even the branding of the technology, referred to as just ProPilot in Europe and Japan, became an issue. Nissan was concerned ProPilot might overstate the system’s autonomous driving capabilities in the mind of some U.S. consumers.

In the U.S., Nissan changed the name to ProPilot Assist to reinforce that the system was intended to assist the driver, not take over for the driver as in a commercial airliner.

“Fundamentally, the car is still at the level that it requires the driver to intervene at any moment,” Christensen said. “When the driver still has that role, to lead them to think that the car is really driving itself, that’s where we think you can run into some pretty serious issues.”

Christensen concedes Nissan’s marketing approach is more conservative than some competitors’. But the consequences of oversetting expectations — deadly crashes — was a risk Nissan was unwilling to take.

“Unfortunately, you’ve seen when you crank up the dial of marketing, humans can…