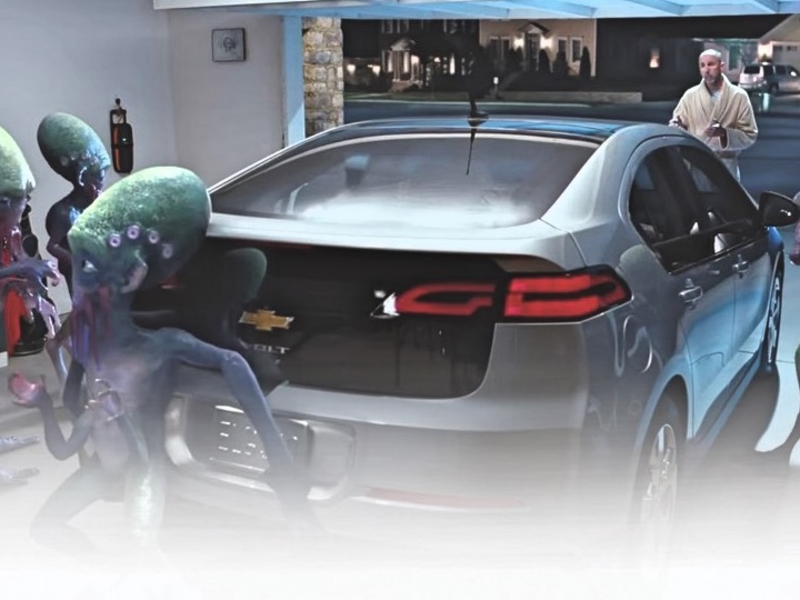 The key, experts say, is not to dwell on the technology, but to accent the basic benefits for consumers — a lesson GM learned too late.

“Automakers need to educate buyers that owning a PHEV is effortless,” Harley said. “There are fewer trips to refuel, which means PHEV ownership frees up time, and operating costs are much lower, so owners will save money.”

Compare that bread-and-butter message with one of Chevy’s early ads, a 2012 Super Bowl spot, where the Volt was presented as a futuristic vessel that space-traveling extraterrestrials were interested in probing for its “really advanced” technology. The central joke was also a big tell: No matter how many times they had it explained to them, the aliens struggled to understand the concept.

Other early Volt commercials played it straight but featured inconsistent messaging that compared the car to everyday electric appliances and referred to it as an “extended-range electric Volt.”