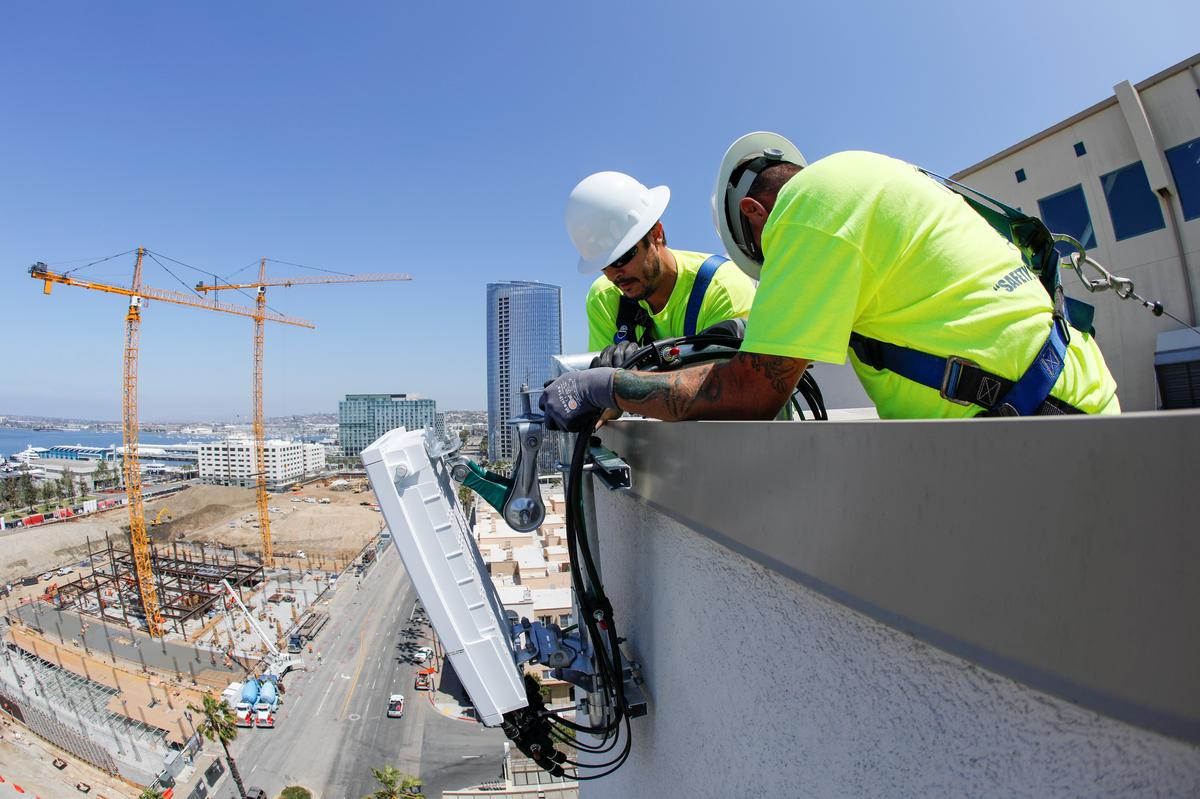 PRAGUE (Reuters) – Global security officials agreed a set of proposals on Friday for future 5G networks, highlighting concerns about equipment supplied by vendors that might be subject to state influence.

No suppliers were named, but the United States has been pressing allies to limit the role of Chinese telecom equipment makers such as Huawei Technologies over concerns their gear could be used by Beijing for spying. Huawei denies this.

“The overall risk of influence on a supplier by a third country should be taken into account,” participants at the conference in the Czech capital said in a non-binding statement released on the last day of the two-day gathering.

Representatives from 30 European Union, NATO and countries such as the United States, Germany, Japan and Australia attended the meeting to hash out an outline of practices that could form a coordinated approach to shared security and policy measures.

Diplomatic sources said participating countries were not ready to sign…