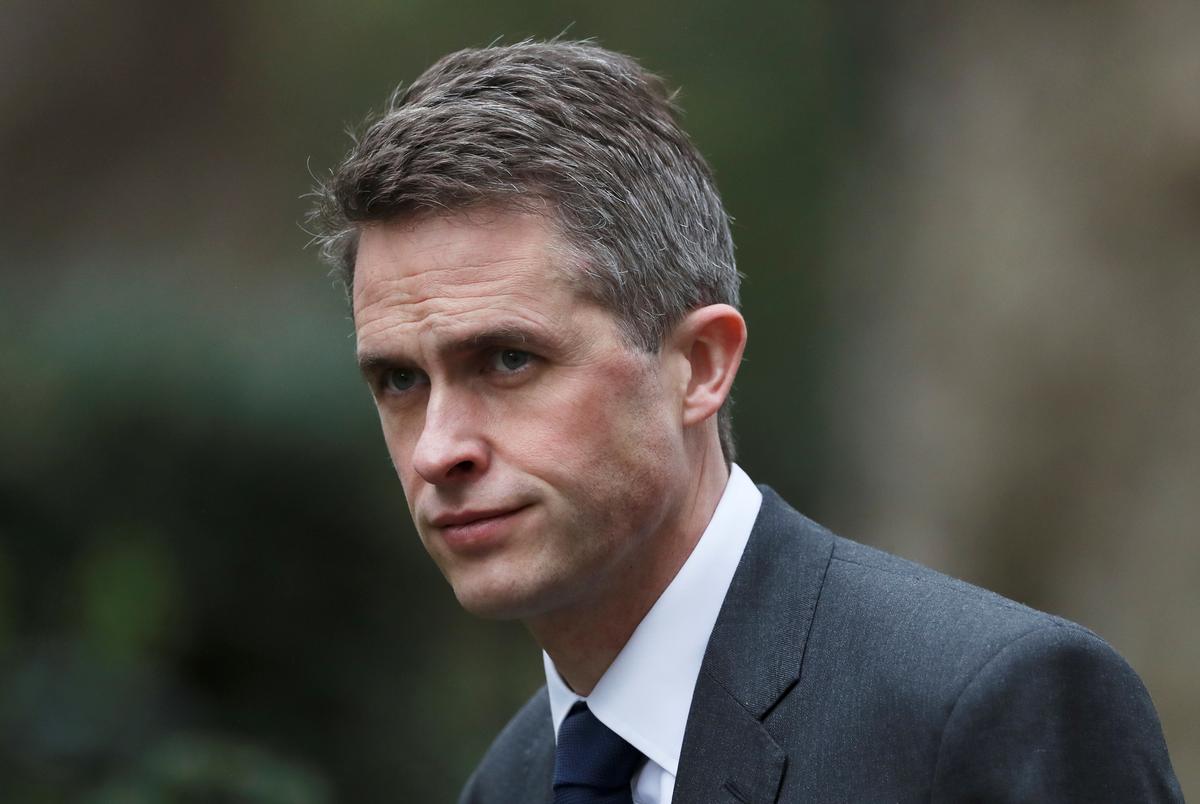 LONDON (Reuters) – British Prime Minister Theresa May fired her defence secretary, Gavin Williamson, on Wednesday, saying an investigation suggested he was to blame for leaking discussions about Chinese telecoms company Huawei from her National Security Council.

Last week it emerged that Britain would allow Huawei a restricted role in building parts of its 5G network, seeking a middle way in a bitter dispute between the United States and China over the next generation of communications technology.

The NSC is a forum in which senior cabinet ministers discuss top secret national security information, and the leak, first reported in national newspapers, sparked anger in parliament.

May wrote to Williamson that an investigation into the leaks had provided “compelling evidence suggesting your responsibility for the unauthorised disclosure.”

“No other, credible version of events to explain this leak has been identified,” she added.

Williamson had repeatedly denied that he was…