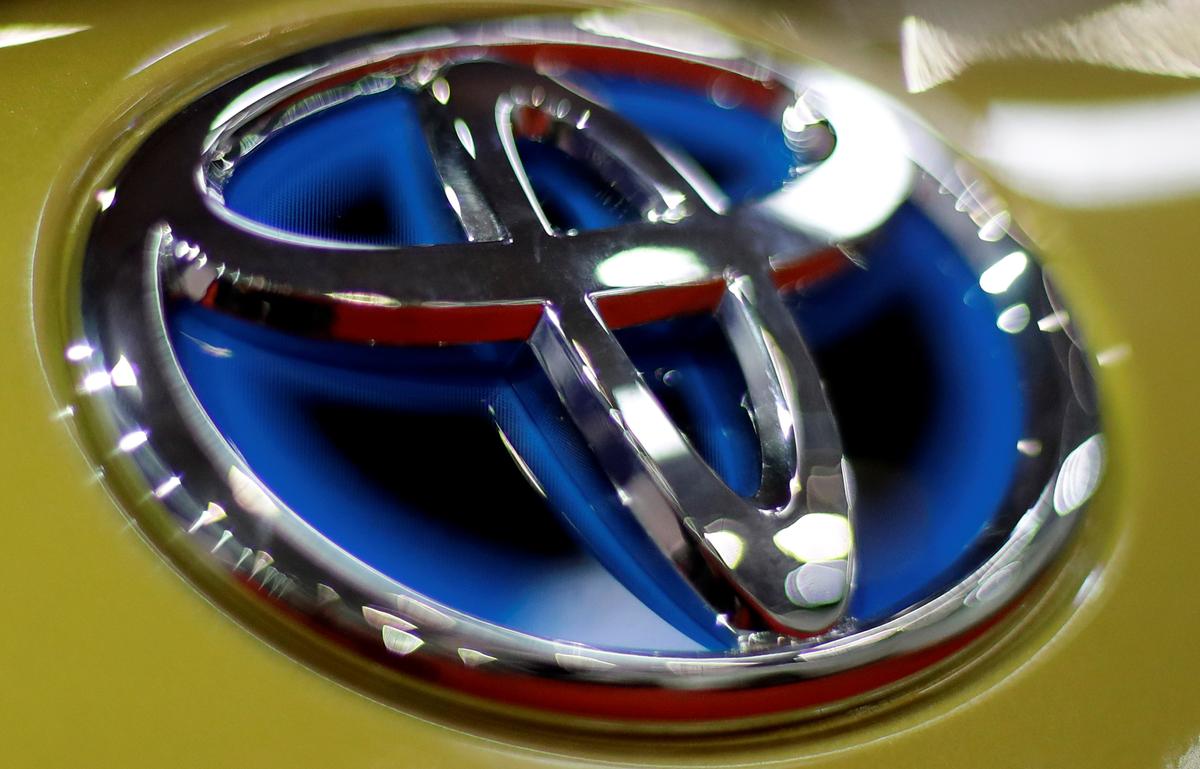 BEIJING (Reuters) – Japan’s Toyota Motor Corp said on Sunday it was setting up a research institute in Beijing in partnership with Tsinghua University to study car technology using hydrogen power and other green technologies that could ease environmental problems in China.

The initiative, outlined by Toyota’s President and Chief Executive Akio Toyoda in a speech at Tsinghua University, is part of the Japanese carmaker’s efforts to share more technology with China as it seeks to expand its business in the country by beefing up manufacturing capacity and distribution channels, a source close to Toyota said.

The Tsinghua-Toyota Joint Research Institute will conduct research into cars and new technology to solve environmental problems in China, including reducing traffic accidents, Toyota said in a statement.

The institute will “cooperate in research not only related to cars for Chinese consumers, but also in research related to active utilization of hydrogen energy that can…