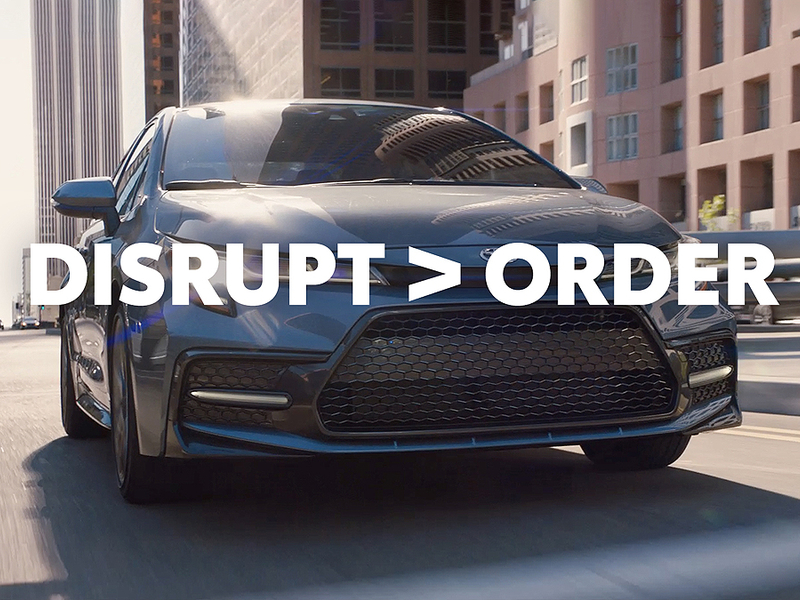 Toyota also uses the campaign to debut the U.S. market’s first-ever Corolla Hybrid. That spot, titled “Train,” portrays a light-hearted pursuit, backed by music from Ricky Nelson. The spot shows how the hybrid’s high fuel economy performance can take drivers farther than ever, to the point of chasing a loved one because you’re not a fan of goodbyes.

Multicultural spots
A Spanish-language spot titled “We” appeals to a diverse crew of muses, encouraging them to leave their mark wherever they go. English subtitles explain that drivers of the 2020 Corolla are “confident” and “expressive,” and challenges them to stay authentic.

Korean-Canadian Beat Boxer KRNFX, in a spot titled “Sound Off,” encourages drivers to show off their skills instead of being modest. KRNFX parks his Corolla on a nightclub floor to perform for the crowd.