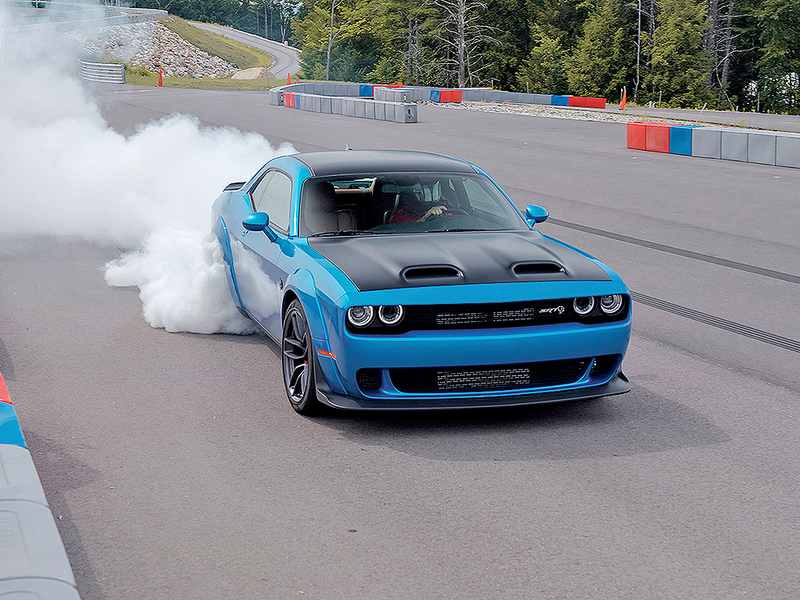 Even as automakers set lofty electrification goals, the luster of rubber-burning muscle cars lives on.

That’s partly why Dodge took home honors as the most “loved” auto brand on Facebook in 2018, according to a study by crisis management firm Crisp. It was based on an analysis of 19,846 Facebook posts by the top 50 automotive brands, including some motorcycle makers, from January 2018 to January 2019.

The company’s Social Reactions Index found that Dodge earned 461,187 “love” reactions from Facebook users around the world on its 408 posts. The runner-up was Mercedes-Benz, which drew 382,629 love clicks, although its 869 posts more than doubled Dodge’s activity.

Dodge’s posts are typically images of vintage muscle cars or current performance models with short, catchy headings, such as “Trickle-down demonomics,” and users respond in kind with photos of their own vehicles. The brand’s most loved post was a November video showing the Demon and Hellcat Redeye versions of the Challenger…