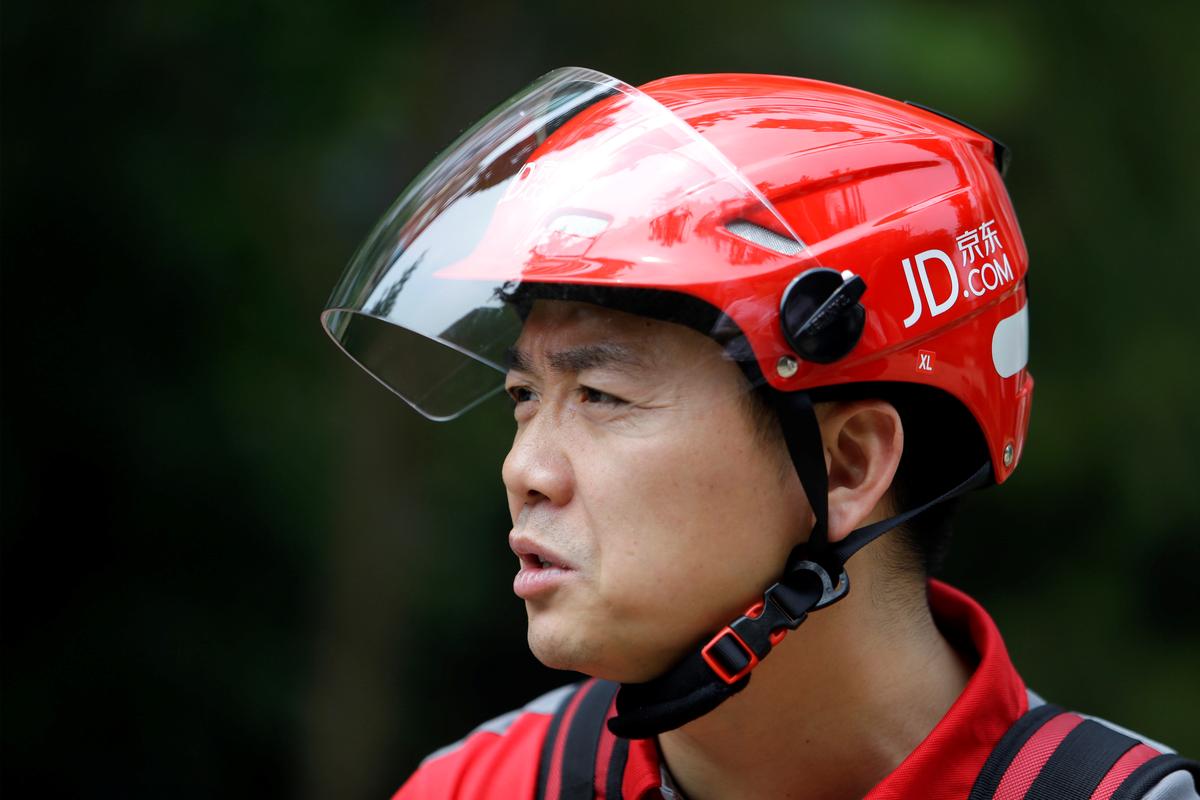 SHANGHAI (Reuters) – Richard Liu, the founder of Chinese e-commerce giant JD.com Inc, has weighed in on an ongoing debate about the Chinese tech industry’s grueling overtime work culture, lamenting that years of growth had increased the number of “slackers” in his firm who are not his “brothers.”

Liu’s comments, which Chinese media said were posted on his personal WeChat feed on Friday, are the latest contribution to a growing discussion about work-life balance in the tech industry as the sector slows after years of breakneck growth.

They also come amid reports this week that the company is in the throes of widespread layoffs. Three company sources told Reuters that cuts began earlier this year and had become more extensive in recent weeks.

A JD.com spokesman confirmed the authenticity of Liu’s note. He declined to comment on layoffs but said some adjustments were happening as a normal part of business.

“JD.com is a competitive workplace that rewards initiative…