Huawei says its equipment as secure as any, pans U.S. campaign 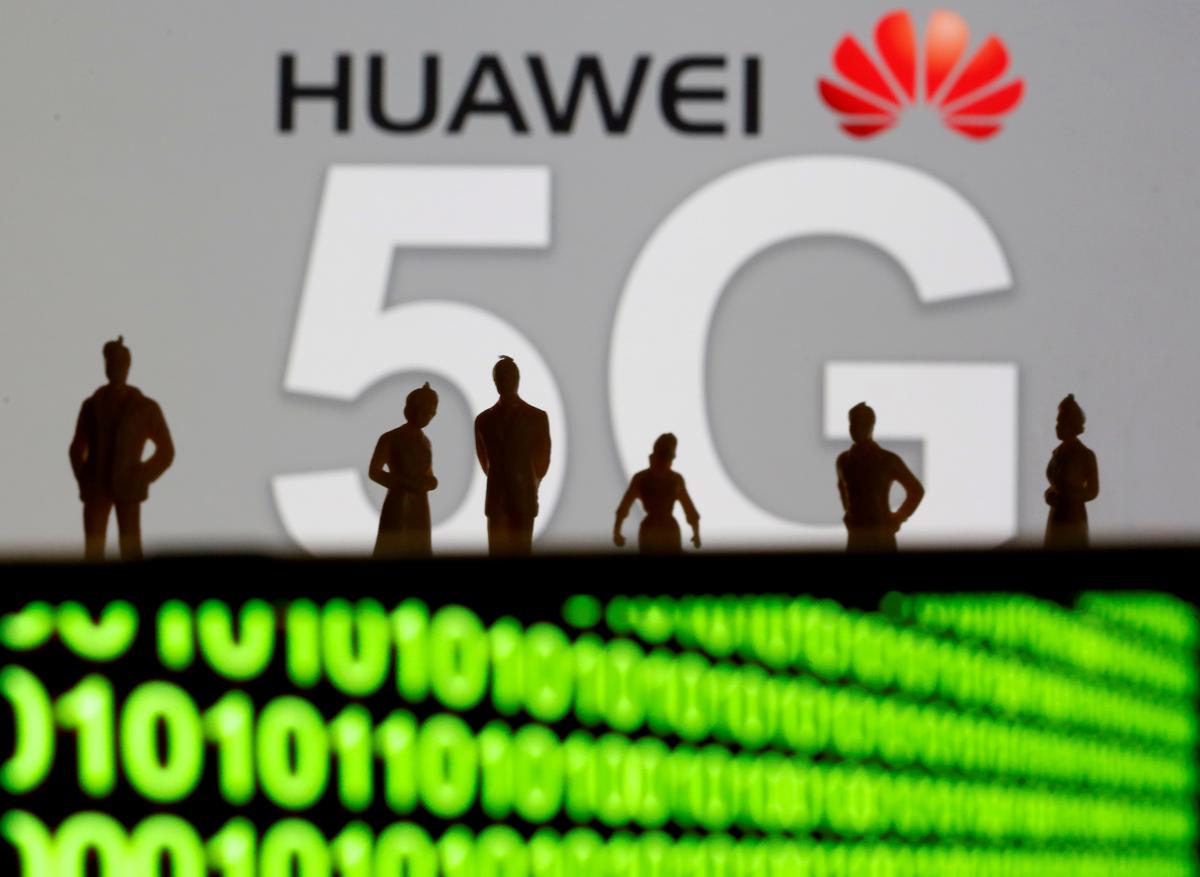 BRUSSELS (Reuters) – China’s Huawei Technologies said on Thursday the security of its telecoms network equipment was as tight as any, and hit back at the U.S. government for briefing Washington’s allies against it.

Huawei, the global market leader, is the target of a campaign by Washington, which has barred it from next-generation 5G networks due to concerns over its ties to the Chinese government and says Western countries should block its technology.

The issue is crucial because of 5G’s leading role in internet-connected products ranging from self-driving cars and smart cities to augmented reality and artificial intelligence.

“We are probably the most tested vendor in the world,” Huawei’s cybersecurity director Sophie Batas told journalists at its new cybersecurity center in Brussels.